Starting in September 2012, the FDA will require every pack of cigarettes sold in the US to be emblazoned with a large, text-and-image health warning, similar to the labels already seen in Canada, the United Kingdom, Brazil, and several other countries. The FDA unveiled the nine label designs earlier this week; several are quite graphic, including photos of cancerous lungs and lips and a man exhaling smoke through his tracheotomy hole. These graphic images, however, may not be an effective way to get smokers to quit, or deter new smokers from starting. Several neuroscience and psychology studies show that these fear tactics have little effect---and may at times do more harm than good. What's the Research: 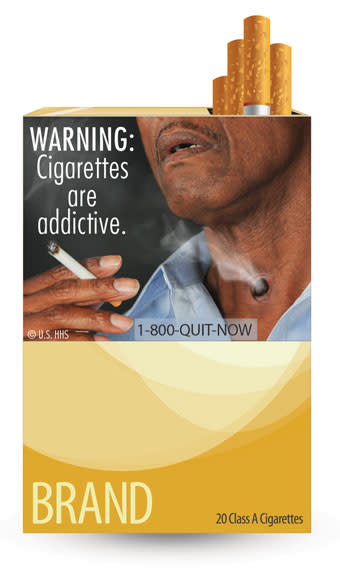 HealthAre Face Masks Here to Stay?
Recommendations From Our Store