Those "cool" kids who picked on you in middle school? Yeah, they're probably losers as adults. 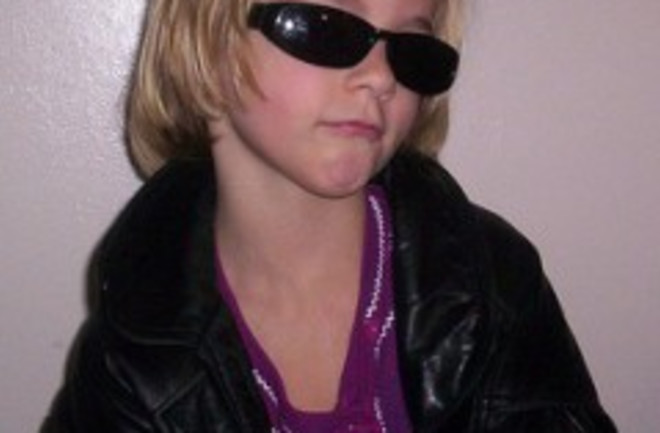 Photo: Flickr/Justin P LambertIf your adolescence was anything like mine, it involved more than a small dose of harassment from the "cool" kids. To console me, my mom would always tell me that those kids would end up the losers. Well, guess what -- she was right! These scientists tracked kids from middle school until their mid-twenties. They found that popular kids ended up having fewer close relationships and were more likely to be involved in crime and substance abuse. I guess I feel better now?What Ever Happened to the "Cool" Kids? Long-Term Sequelae of Early Adolescent Pseudomature Behavior. "Pseudomature behavior-ranging from minor delinquency to precocious romantic involvement-is widely viewed as a nearly normative feature of adolescence. When such behavior occurs early in adolescence, however, it was hypothesized to reflect a misguided overemphasis upon impressing peers and was considered likely to predict long-term adjustment problems. In a multimethod, multireporter study following a community sample of 184 adolescents from ages 13 to 23, early adolescent pseudomature behavior was linked cross-sectionally to a heightened desire for peer popularity and to short-term success with peers. Longitudinal results, however, supported the study's central hypothesis: Early adolescent pseudomature behavior predicted long-term difficulties in close relationships, as well as significant problems with alcohol and substance use, and elevated levels of criminal behavior." Related content: NCBI ROFL: Study proves elementary school bathrooms unpleasant. NCBI ROFL: Characterization of coarse particulate matter in school gyms. NCBI ROFL: Oral malodor and related factors in Japanese senior high school students.