This Woman Knows How to Fly a Plane, But Can't Recall Her Husband 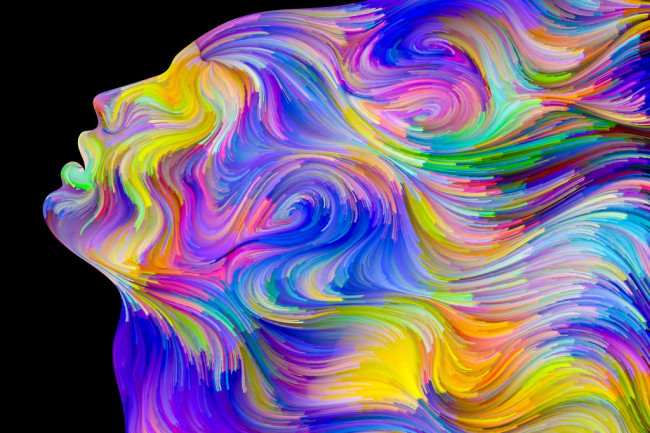