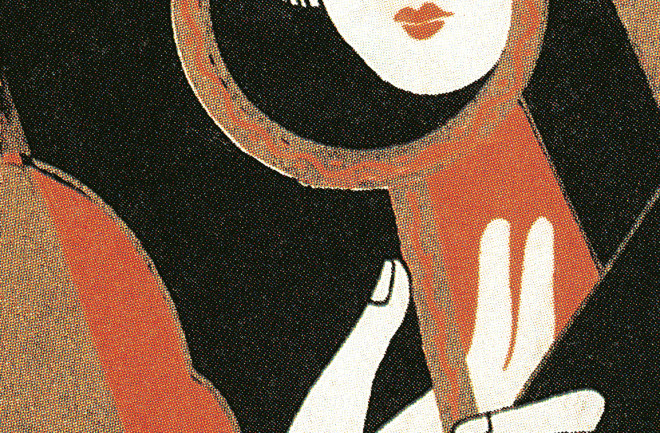 Mine, me, I. Conventional thinking holds that narcissists overuse these first-person pronouns. Au contraire, says research from the University of Arizona.

The common association between narcissism and the high use of those pronouns, known as I-talk, is rooted in a 1988 study from the University of California, Berkeley. Back then, researchers tested just 48 participants, and subsequent similar experiments haven’t replicated the finding.

So Matthias Mehl, an associate psychology professor at Arizona, launched the most robust examination to date of the relationship between I-talk and narcissism. Mehl and his team collaborated with researchers from six universities — four in the U.S. and two in Germany — and asked more than 4,800 people to complete a communication task in which participants either talked or wrote about themselves. Participants also completed a narcissism assessment.

When the team looked at the results, it turned out those who hit high marks on the narcissism assessment didn’t carry on with excessive I-talk any more than those with low narcissism scores.

“The layperson in me was surprised,” says Mehl. “When I listen to somebody who uses ‘I’ a lot, it’s very hard to not make the inference that this person is self-absorbed . . . but it’s not true.”