The Nose Knows More Than We Thought

Humans may be able to detect over 1 trillion different smells. 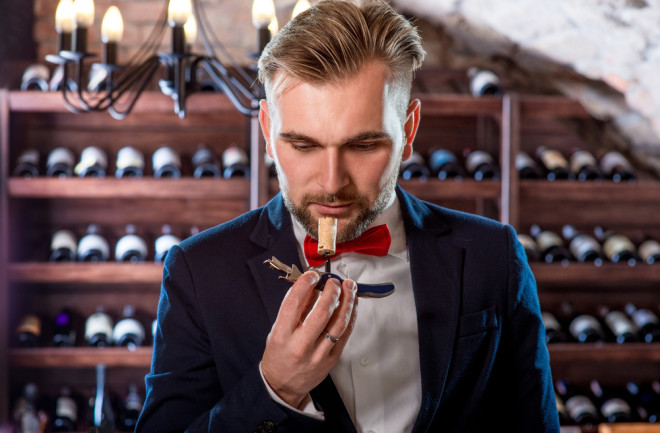 From roses to rainstorms to rotten eggs, our noses pick up thousands of scents every day. But just how many smells can we discern? Try a trillion — far more than once thought.

For decades, the number of scents the average person could distinguish was said to be about 10,000, an unverified estimate that smelled fishy to some researchers.

“We decided to do some experiments to replace the number with a more realistic one,” says neurobiologist Andreas Keller of Rockefeller University.

Keller’s team, which published the findings in March, had 26 volunteers sniff 520 odor “cocktails.” Each was a different blend drawn from 128 distinct odor molecules.

Participants were able to distinguish between even highly similar mixtures. Extrapolating from these findings, Keller estimates the average person can detect at least 1 trillion different smells, and probably far more.