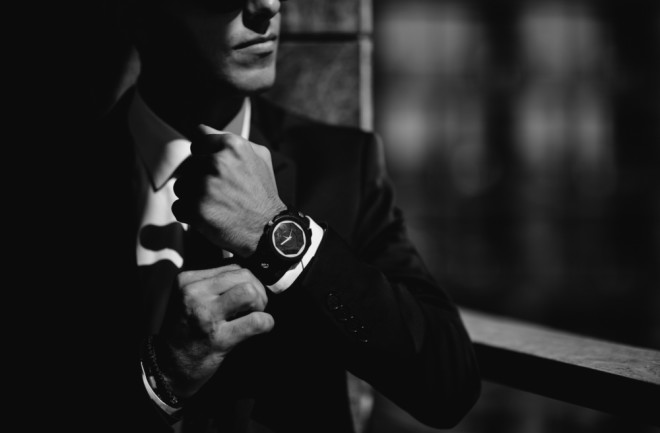 Credit: Viacheslav Boiko/Shutterstock) Fellas, has that Armani suit been calling your name lately? Maybe it’s because you’ve got some extra testosterone coursing through your system. A new study in the journal Nature Communications found that higher levels of the hormone impact men’s preference for high-end products. An international team of scientists worked with a group of over 240 men; half of them got an injection of testosterone gel while the other half got a placebo gel. The team later showed the participants different name brands like H&M and Lacoste, as well as products from those brands like jeans and watches. Those men who’d gotten an extra testosterone bump were more likely to prefer both the fancier brands and their goods — even when the men thought those items were similar in quality to less luxurious brands. And when those products were paired with ad-like language that reinforced them as status-enhancers (as opposed to high-quality or power-enhancers), the effect was even bigger. Though this is the first time experts have been able to show such a causal effect, the authors recognize the study’s limitations. While their group reported testosterone influencing brand preference, other studies have found buying high-end goods can impact the hormone’s levels. So there’s probably some nuance still to suss out. Also, cost wasn’t an issue in the men’s selections here. Given the average household income of Americans is hovering around $59,000, that’s probably not enough wiggle room to justify dropping a couple grand on a spiffy Armani suit. (But, if you enjoy window shopping, have at it.) So they encourage future explorers of this topic to better control for factors like this and others, including looking at cultural differences and including women in the volunteer mix. Still, the finding, the authors say, is a bridge between animal studies and consumer research. Until now, these hormonal effects had really only been shown conclusively in animals. The technicolor plumage of a peacock, the hefty, towering antlers of a stag — flaunting such over-the-top traits gives these creatures a leg-up when wooing a mate. And past research has shown a spike in testosterone when they’re flashing their best attributes. Not to mention, the hormone has already been linked to status in the animal kingdom. Now, we can clearly show that same pattern in humans. So next time a name-brand goody is tempting you, know it might just be the testosterone talking.