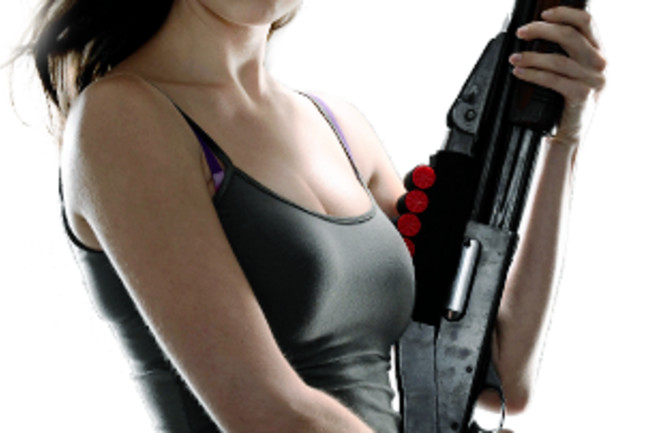 The new season of Terminator: The Sarah Connor Chronicles kicked off into high gear last night, promising some great TV to come. The episode picked up seconds after the last season left off, when Cameron--a terminator reprogrammed and sent back from the future to protect John Connor, leader-of-the-human-race-in-waiting--became the victim of a car bomb. A damaged Cameron finds herself in need of some significant hardware and software repairs: unfortunately, it'll be years before any terminator technical support facilities are built. Cameron must fix herself. In the real world, it's exactly this problem that researchers are actively struggling with--how to create computers that can realize they're malfunctioning and restore themselves to working order. In 2001, IBM launched a much touted effort called Autonomic Computing, which has the goal of designing computer systems that can regulate themselves and posses something like an immune system that can ward off attacks by malicious software. An admittedly long-term project, that goal still seems a long way off, but IBM claim that already 36 of their products have "self-configuring, healing, optimizing or protecting technologies." More recently, and tangibly, Joshua Bongard, at the University of Vermont, is designing what he calls "resilient machines." For example, he built a four legged robot, got it to figure out how walk by itself and then removed one of the legs: the robot learned to adjust its movement to accommodate the damage, a little like the Terminator's limping Cameron. NASA is also very interested in robots with the ability to heal themselves, since technicians are also in short supply at the far reaches of the solar system (you can also read "military" for "NASA" and "in combat zones" for "at the far reaches of the solar system"). As the years have gone by they've given more and more autonomy to their probes, landers, and rovers—for example if a command is sent that a probe thinks is crazy (such as instruction to operate outside pre-established safety limits), a probe might reject the command, at least until getting stronger orders. Probes are also designed to protect themselves if they think something has gone wrong--such as an engine malfunction--by entering what is called "safe-mode," where the probe suspends scientific observations and hibernates until it hears from Earth.