Stuart Smalley had the Right Idea: Self-Affirmations Boost Grades for Some 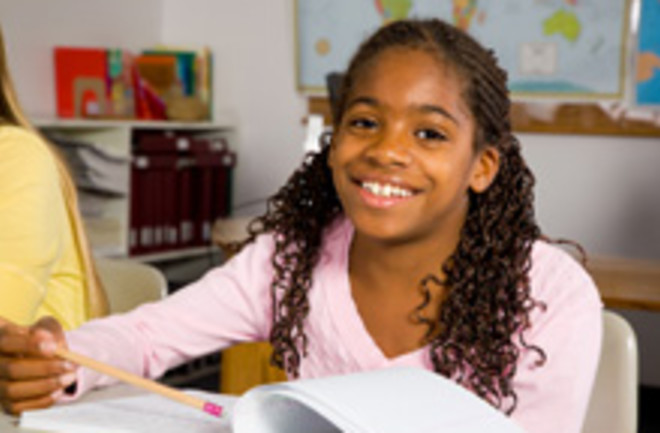 The Saturday Night Live character who famously recited the mantra: "I'm good enough, I'm smart enough, and doggone it, people like me" may have been setting a valuable example for schoolkids. A new study asked middle school students to do short, self-affirming writing exercises, and found that the simple task boosted the grades of some students for two years afterward.

The students who benefited most were blacks who were doing poorly, the study found; the exercises made no difference for white students, or for black ones who were already doing well [The New York Times].

The result is exciting, lead researcher Geoffrey Cohen says, because it

suggests that even modest interventions, when done early, can interrupt a downward achievement spiral. "Small changes to an individual's psychological state can have surprisingly large effect over time if they alter the angle of people's performance trajectory," he said, adding that the early benefit is compounded over time [Reuters].

For the study, published in Science, the researchers gave writing assignments to 7th grade students at a public school in Connecticut. Some students were given

a list of values, such as relationships with friends and family, creativity, interest in music or sports. They were asked to pick the value that was most important to them and write a paragraph about it. "The exercise gives kids a chance to say, 'This is what I believe in.' It takes the sting out of potential failures," Cohen said [Reuters].

The authors found, too, that those who benefited from the exercises felt more adequate as students on average than those struggling peers who did the control assignment. One reason black students benefited more than whites may be that they have more anxiety over academic performance because of racial stereotypes, the authors suggest [The New York Times].