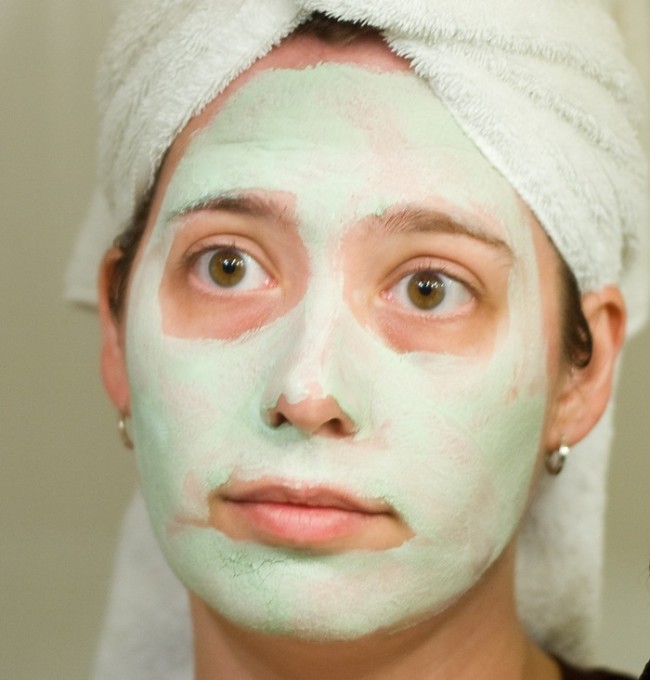 A good poker face may help you win a Hold 'Em tournament, but it won't do your memory any favors. Our faces naturally flinch into emotional expressions that match what we're seeing or hearing. These quick expressions, in addition to giving away our pocket aces, seem to help us recall things later. Using stiff cosmetic masks, scientists showed that it also works the other way: if we can't move our faces, emotional memories are harder to hang onto. We may not realize when our facial muscles are mimicking the emotions around us. To stop it from happening, scientists have tried making people hold a pen between their teeth, for example. Forced into a constant grimace this way, subjects had a harder time recognizing emotional words and facial expressions. In other research, people read emotionally negative sentences more slowly after getting a Botox injection in their frown lines. At SISSA, a research institution in Trieste, Italy, graduate student Jenny-Charlotte Baumeister took facial freezing a step further. The pen-in-mouth trick is fine, but doesn't affect muscles in the upper part of the face, she says. Botox is expensive, requires a doctor's help, and can't be used around the mouth. "This has made me think that there must be a faster, cheaper and easier way to block facial muscles," Baumeister says. First she tried a plaster mask. This turned out to be "quite messy" and didn't stay stuck to the skin after it dried. "So I spent several evenings trying out different kinds of [cosmetic] facial masks on myself," Baumeister says, "ending up with great skin and the insight that a pure algae mask is the best when it comes to preventing subtle facial movements." Baumeister and her colleagues gathered 80 subjects, all native Italian speakers, and told them they were doing an experiment about skin conductance and word processing. Subjects had their cosmetic masks painted on, then sat in front of a computer screen. One by one, they saw 144 Italian words. They hit a button to indicate whether each word was associated with emotion (e.g. "joy," "panic") or not ("cube," "idiom"). After relaxing for an hour, subjects returned for the second half of the experiment. This turned out to be a surprise quiz: they saw another series of words and had to answer which ones they'd already seen. Half the words were repeated from the earlier session and half were new. Subjects wore a mask for both parts of the experiment, but not always the hardening algae mask. There was also a creamy cosmetic mask that acted was a control—people still had gunk on their face, but could move their muscles freely. Subjects either wore the stiff mask for the first part of the experiment, the second part, both parts, or neither. In the first part of the experiment, people who wore a stiff mask were less accurate in categorizing words as "emotional" or not. (The researchers had picked words that an earlier group of subjects consistently rated as emotional or neutral.) During the second, pop-quiz part of the experiment, everyone remembered neutral words equally well. But people who'd worn a stiff mask were significantly worse at remembering emotional words. This was true no matter when they'd worn the stiff mask—the first time they saw the words, the second time, or both. Subjects who'd worn the soft, creamy mask during the whole experiment could remember emotional words better than the other subjects. Baumeister says the results are interesting but not surprising. We pay special attention to things with an emotional component, she says, and are usually better at remembering them later. Activating our facial muscles seems to be part of how we process these emotional stimuli. So keeping people's faces stiff while they read a list of words may make it harder for them to store emotional memories. And freezing their faces later on may block them from accessing the emotional memories they've already stored. For future research, Baumeister says, it would be interesting to find out what mechanism in the brain links our facial movements to our memories. In the meantime, her subjects are now free to smile—or frown—about the results of those masks.