The exploration of neuron communication is taking neuroscience into new frontiers. 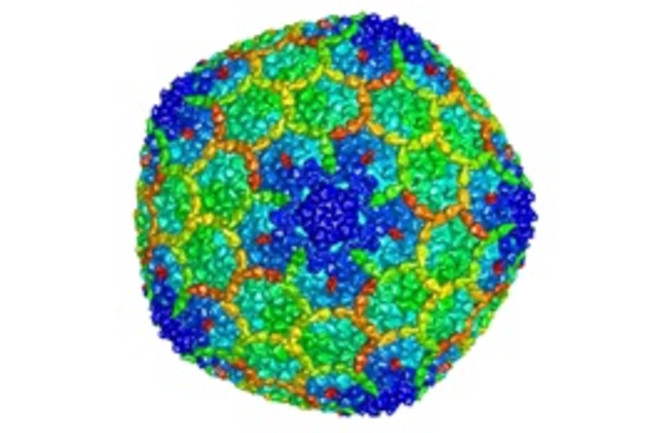 It’s one of the first things you learn in neuroscience: Neurons are the brain’s messengers, ferrying information via electrical impulses and chemical signals. Now, we know they have another way of communicating.

Researchers announced in two papers published in January 2018 in Cell that neurons carrying a gene called Arc — involved in learning and memory — exchange information like viruses do.

Cells with the Arc gene crank out proteins that clump into capsids. Inside is messenger RNA (mRNA), which relays DNA’s genetic blueprints to cells. The capsids travel to neurons, where Arc’s mRNA is then transferred; the cells then also start releasing Arc capsids. Viruses use the same system to spread their genes throughout an organism, a similarity that surprised researchers.

Next, they aim to figure out why neurons use this method and if it has any role in memory-related diseases such as Alzheimer’s.

Out of the Dish and Into the Mouse

Neuroscientists have implanted human brain organoids into mice — the first time they’ve done so in any animal. And the implants are taking.

In a paper published last April in Nature Biotechnology, researchers describe how the mini-brains, grafted into adult mice, quickly incorporated into their hosts. Within seven days, blood vessels from the host mouse had woven throughout the organoid. After 90 days, axons — the nerve fibers that carry neurons’ outgoing messages — had connected with host neurons.

The move is an important step forward in regenerative medicine. If cerebral organoids can survive in mice, then something similar in humans becomes more feasible. And if it works in humans, we might be able to repair brain damage. Still, grafting a rudimentary human brain into an animal crosses into tricky consciousness territory. Critics contend that we need to establish ethical guidelines before researchers can scale things up to work in humans.

Putting a Human Brain Into a Mouse
1 free article left
Want More? Get unlimited access for as low as $1.99/month
Subscribe