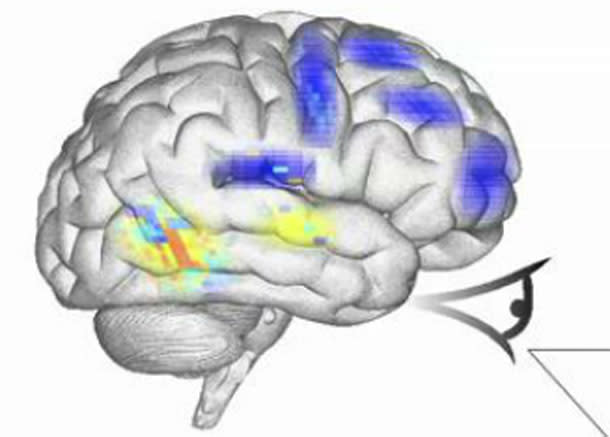 There have been many attempts to create a virtual brain, by simulating massive networks of neurons. But brains aren’t just piles of neurons. They also do things. They perceive. They reason. They solve tasks. Enter Spaun – the first brain simulation that actually shows simple behaviour, from recognising and copying a number, to solving simple reasoning problems. It simulates 2.5 million virtual neurons, including the electricity that course through them, and the signalling chemicals that pass between them. It’s almost as accurate as the average humans at 8 separate tasks and, rather delightfully, reproduces many of our strange quirks – like the tendency to remember items at the start and end of a list. I’ve written about Spaun for Nature News. Head over there for more .