Smell Your Way to Happiness

An ancient type of incense seems to act like an antidepressant drug when injected. 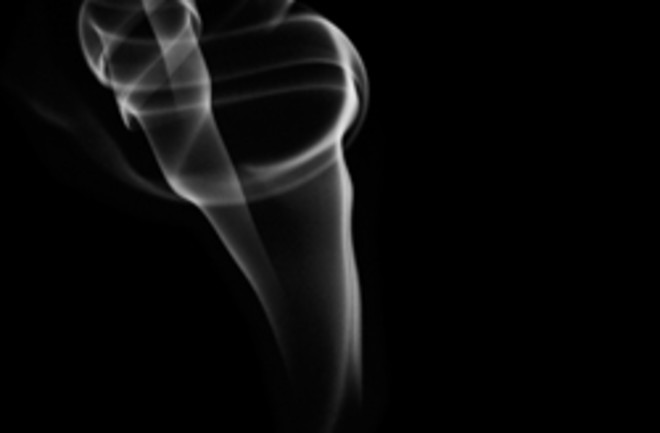 Incense has been key to religious and societal ceremonies for thousands of years, wafting over the offerings of kings in ancient Egypt and the aisles of St. Peter’s Basilica as a holy and worship-inducing smoke. But researchers have found that at least one type of incense may also act as an uplifting drug. A team of Israeli and U.S. scientists recently isolated a compound from Boswellia tree resin (best known as frank­incense) and injected it into mice.

The chemical soothed mice that were placed in anxiety-inducing situations—such as having to tread water for prolonged periods. “It seems to have similar effects as an antidepressant and antianxiety drug,” says Arieh Moussaieff, a pharmacologist from the Hebrew University of Jerusalem, who led the study. Further investigation revealed that the compound, named incensole acetate, can regulate the flow of ions in and out of neurons in a manner similar to the way antidepressant drugs work. This incense chemical may be the key to a new class of antidepressants and shed light on the molecular workings of the brain and emotion.