Should Scientists Work at Night?

Over at Retraction Watch

, we learn about the case of a PhD student who has been caught out in acts of apparent scientific fraud (image manipulation.) What caught my eye about this story is something his supervisor said about possible warning signs:

The fact that this happened and I didn’t catch it proves that I was not vigilant enough. I had no suspicions that this student could do something like this. I should have. In retrospect, there were several red flags, including his developing tendency to work mainly at night. It has changed my management style.

Is working at night really a 'red flag' for misconduct? Some scientists would say that working late is a perfectly expected part of science, especially at 'crunch' times such as in the run-up to grant application deadlines. In some circles, a researcher who was always out of the door at 5 pm would be seen as a slacker. In my experience, actually working at night - if we define night as after, say, 10 pm - is uncommon, but I've heard of labs where it happens. 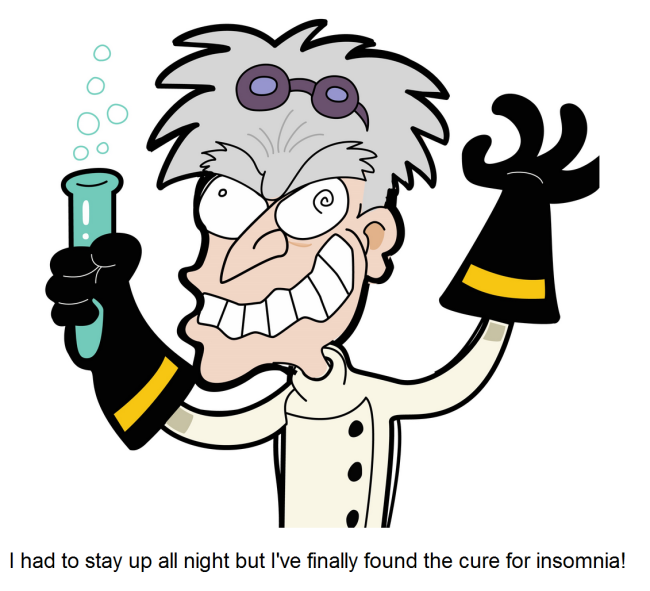 Personally, I work late when the need arises, but never after about 9 pm. I don't even blog at night really (it's 9.30 pm as I write this) If a colleague of mine did start working late at night, and there was no deadline to explain it, I would find this suspicious. I don't think I would suspect misconduct, though. I would be more likely to be concerned that the researcher was suffering from a health problem, such as depression, which had affected their circadian rhythms. Or that they were seriously overworked.