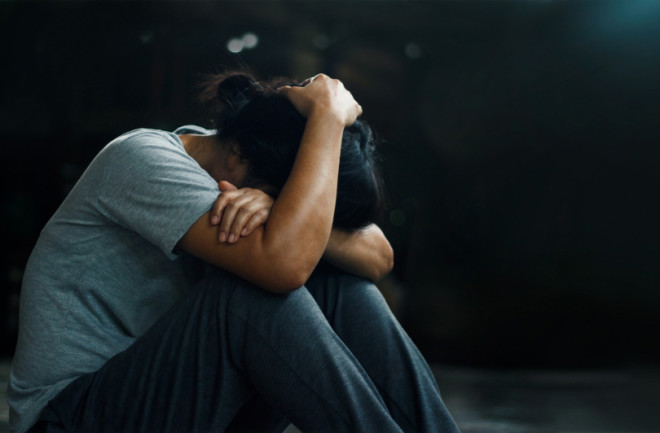 (Credit: PopTika/shutterstock) Some memories can leave us scarred for life. For example, the memory of a dog attack may leave even the most canine-loving person terrified of every pooch they come across. Fortunately, traumatic memories may not be permanent. In a new study, researchers have discovered that a general anesthetic can weaken emotionally disturbing memories. The find means a routine anesthetic could potentially treat psychiatric disorders such as phobias and anxiety. “This is proof of principle,” said Bryan Strange, a neuroscientist at the Technical University of Madrid in Spain, who led the new research. “You can use an anesthesia to ... specifically target and reduce emotional memories acquired in the past.”

In a study published five years ago, Strange and his team showed that electric convulsive therapy — where an electrical current passed across the cranium induces an epileptic seizure — could impair memory in people with severe depression. The procedure is invasive and requires anesthesia, which made Strange wonder how much the memory was weakened by the therapy and how much was caused by the anesthesia. “If the general anesthetic was at least partially responsible for the memory reconsolidation impairment, it would be worth trying,” he said. Researchers recruited 50 people coming in for an endoscopy procedure, either a gastroscopy or colonoscopy, to participate in the study. About a week before the procedure, study participants watched a narrated slideshow on a laptop computer in the gastroenterology consulting room. The slideshow story starts off with content that is emotionally neutral, but builds to a negative climax before returning to neutral. A mother and her son leave their house. They walk down the street. Then the slideshow depicts a car crash. “When they cross the road, the boy is hit by an out of control car, which mortally injures him,” voices the narrator. The next slides show the hospital, doctors and the boy’s feet. The final slides, when viewed outside of the context of the story, present emotionally neutral content, such as a picture of an empty street, again. Just before patients went under anesthesia for their endoscopy procedure, the researchers reactivated the memories for some participants by showing them the first slide of the slideshow. The researchers obscured part of the slide with a mask and asked participants what had been on the hidden part of the slide. Once participants answered, doctors injected the anesthetic within two minutes. Researchers did not reactivate the emotional memory for all participants.

When asked to answer multiple-choice questions about the story the next day, participants that had reactivated the memory prior to sedation had trouble remembering the emotionally charged part of the story specifically, the researchers report today in the journal Science Advances. Participants that had not reactivated the memory prior to sedation recalled the emotional section as well as they remembered neutral parts of the story. “The implication is that general anesthesia does reduce activity in [brain] areas that are critical for emotional memory formation,” Strange said. Still, Strange cautions they do not yet know how anesthesia would affect memories from real life and using an anesthetic to treat an anxiety disorder or phobia would require further testing. But he says given the team’s results, “there’s reason to suspect there would be a benefit.”

More From Discover
Mind
Why the Human Brain Takes Decades to Develop
Mind
Research on Psychedelics and How Mushrooms Can Help Combat Depression
Mind
What Keeps Us in Bad Relationships?
Mind
Weed Might Not Make You Creative After All
Mind
How Does Alzheimer's Disease Lead to Death?
Mind
Calming Kids With Electronics May Affect Emotion Regulation Skills
Recommendations From Our Store
My Science ShopDiscover STEM Kits
My Science ShopDiscover 2022 Calendar
My Science ShopStrange Science
My Science ShopElements Flashcards
Shop Now
Stay Curious
Join
Our List