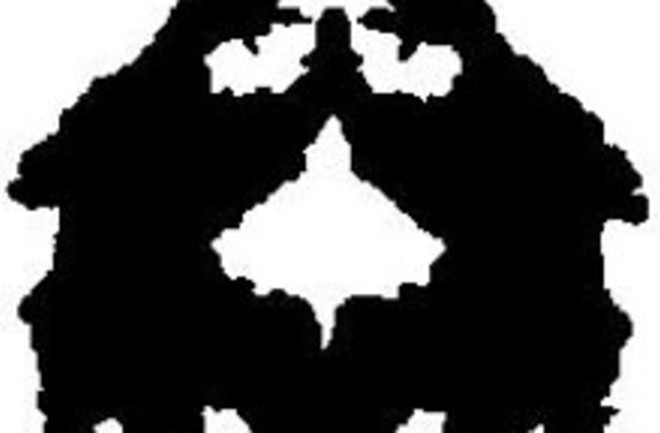 Are you a professional hoping to alienate others in your field? Perhaps you could try the technique used by a Canadian doctor who posted all 10 inkblots used in Rorschach tests to Wikipedia, along with complete descriptions of the most common responses to the images. Although some psychologists debate the usefulness of the test, which was invented in 1921, it remains the second most-used psychological test today. Many in the field worry that patients who come into the Rorschach test with preconceptions could "game" the test, resulting in a skewed diagnosis. The New York Times reports:

For [psychologists], the Wikipedia page is the equivalent of posting an answer sheet to next year’s SAT. They are pitted against the overwhelming majority of Wikipedia’s users, who share the site’s "free culture" ethos, which opposes the suppression of information that it is legal to publish...

What had been a simmering dispute over the reproduction of a single plate reached new heights in June when [ER doctor] James Heilman...posted images of all 10 plates to the bottom of the article about the test, along with what research had found to be the most popular responses for each.

We're not quite sure how posting the inkblots online would benefit anyone. But then, we can't know what was going on in the doctor's head...maybe we should recruit a couple of psychologists to figure it out. Related Content: Discoblog: "Seeing" Sounds and "Hearing" Food: The Science of Synesthesia Discoblog: Worst Science Article of The Week: Twitter Will Make You Eeevil Discoblog: Twitter to Replace World History in England Schools