Reminders of Home Make Us Forget Our Second Language 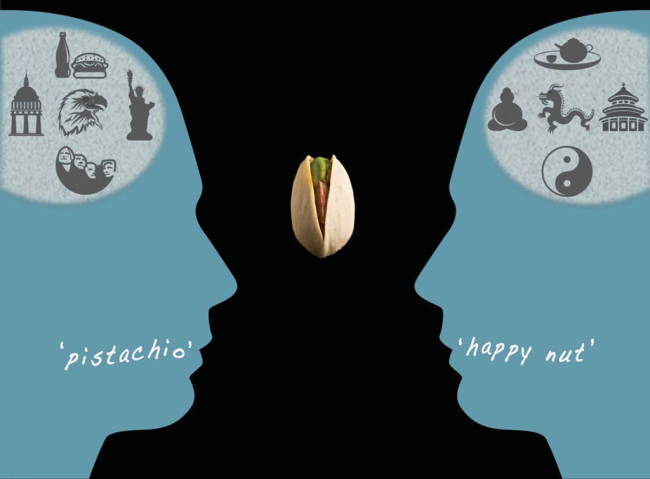 When living in a foreign country, immigrants often find comfort in seeing things and people from home. But new research suggests that such familiar surroundings can also decrease one's ability to speak the language of that foreign country.

Putting Language to the Test

Researchers conducted a series of experiments with Chinese immigrants now attending a university in the United States. Chinese participants had simulated conversations in English with both Chinese and Caucasian classmates. While looking at pictures of their peers' faces, the participants responded to questions. Their responses were analyzed for speed and overall fluency. The researchers found that the sight of a Chinese face caused participants to trip up on their English language more than seeing a Caucasian face. Researchers say the outcomes are the result of a process called priming, in which a cultural reminder shifts a person's frame of reference from that of the host culture and language to those from home. Seeing a person or meaningful object associated with one's home culture causes thoughts and words to drift toward the home language as well. To see if this difference was just a result of the audience (e.g., participants felt more pressure to impress and communicate their ideas to Caucasian students) the researchers conducted an experiment with objects instead of people. They asked participants to describe in English iconic cultural symbols such as China's Great Wall or America's Mount Rushmore. While participants succeeded in describing the American icons, they struggled to describe the icons of Chinese culture, presumably because they associate the Chinese icons with the Chinese language.

These challenges weren't limited to culturally specific items. Researchers also used neutral objects whose compound names in Chinese do not translate directly to English. A pistachio is called a happy nut in Chinese, a lollipop is sugar with stick, and a frisbee is a flying plate. After confirming that participants knew the actual English terms for these objects, participants were again primed with iconic cultural images from China or the United States before being asked to identify the neutral objects. After priming with Chinese icons, subjects were more likely to name the object with Chinese words translated into English. Happy nut, for example, came to mind before pistachio. But when primed with American icons, the opposite was true. Subjects more often used the actual English names, like lollipop or frisbee, to describe the objects. Immigrants' ability to process a second language, it appears, is disrupted by exposure to familiar symbols or people from their home culture, according to the results

published today in Proceedings of the National Academy of Sciences. This bolsters the theory that complete immersion in a culture helps the brain learn a second language, while Skype calls home may actually make it harder. Image courtesy of Shu Zhanga/PNAS