One Simple Trick To Improve Credibility 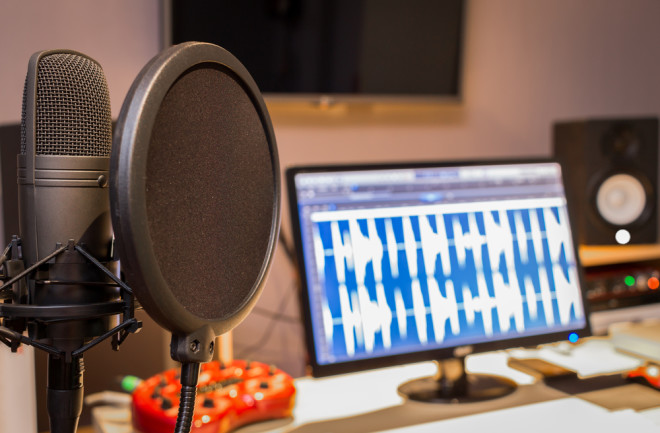 (Credit: PrinceOfLove/Shutterstock) It's intuitive: We hear a message, think about it, and decide whether or not we believe it. We have to do it whenever we get a new piece of information in our lives, from politics to the news to gossip, so you’d think we’d be good at it by now. But studies constantly show that our squishy human brains don’t make it quite so easy. Presenting information in different ways — whether there’s a photo included, or changing the colors of the words — affects our interpretation of it, without our even knowing it. It turns out, the same is true for how we hear information.

According to a study this week in Science Communication, two researchers futzed around with the audio quality of two types of presentations to see how people’s understanding changed. In the first experiment, they started with a couple of YouTube videos on engineering and physics. After digitally manipulating them to short clips of varying sound quality, they played them to 97 research subjects. The second experiment involved 99 participants, and featured genetics and physics segments from NPR’s “Science Friday,” again shortened and tampered with. The results were clear: In all cases, the listeners thought the speakers in the clips with better sound production were more credible, and their topics more interesting. As the paper’s abstract succinctly sums up, “Despite identical content, people evaluated the research and researcher less favorably when the audio quality was low, suggesting that audio quality can influence impressions of science.”

While it’s surely good news to NPR, and podcasters and YouTubers with expensive sound equipment, it’s also an important finding for anyone how hears news, i.e. most of us. “When you make it difficult for people to process information, it becomes less credible," says one of the co-authors in a news release. In an age of fake news and increasingly savvy media manipulators, anything that affects our understanding of events is sure to be exploited. And as usual, the best defense against such mental sleight of hand is simply to know about it beforehand, and consider if your brain is making any assumptions you don’t want it to. As the same researchers put it in a past video on similar findings, “Most of the times when [people] decide something is true, what they’re doing is making a judgment based on their feelings. So, if something feels familiar, or it feels easy to process, people often mistake their experience as a sign that something is true.” The simple path may feel right, but when it comes to our brains, nothing is really as simple as it seems.