Now Apologize to Your Grandmother: "Old People Smell" is a Myth, Study Says 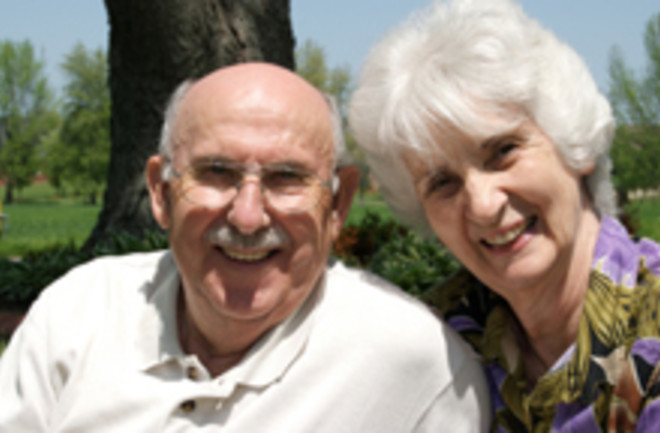 All right, no more complaining about "old people smell"—according to George Preti, it doesn't exist. Preti, a scent expert at the Monell Chemical Senses Center in Philadelphia, became incensed at 2001 Japanese study concluding that the skin of people over 40 produces more chemicals with an unpleasant or greasy odor. Preti, being over 40 himself, set out to disprove that idea. So he and his team asked a set of 25 volunteers to walk up and down the stairs until they got sweaty; then the scientists used funnels to collect the sweat of the subjects' backs. Preti said the sweat of people over 40 had higher concentrations of a few chemicals compared to that of younger people, but the chemicals in question didn't carry a strong smell. And, he said, he found none of the greasy-smelling chemical that the Japanese scientists found. Why the difference in the studies? Fish, Preti says. The seafood-heavy Japanese diet could cause a buildup of unsaturated fatty acids, and other chemicals which would speed the oxidation of those acids. Of course, we won't have to worry about that if seafood disappears, as some scientists predict. Image: iStockphoto