Neuroscientists Take One Step Closer to Reading Your Mind 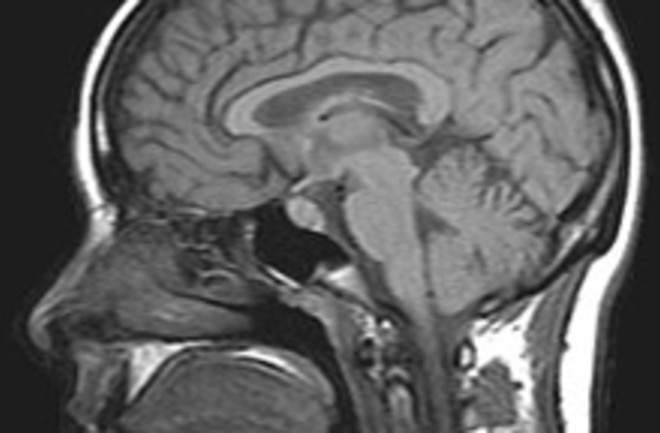 Eleanor Maguire can't read your mind. But she's getting closer. Two years ago the neuroscientist's team used functional MRI scans of the brain to predict where in a virtual reality environment a person was "standing" just by looking at their brain activity. And now, in a study for Current Biology, she's used fMRI scans, interpreted by a computer algorithm, to pick out the patterns of brain activity that indicate whether a person is remembering one movie versus another. An fMRI scan

measures the brain's blood flow—associated with neuron activity—on the scale of voxels, three-dimensional "pixels" that each include roughly 10,000 neurons. The algorithm then interprets the changes voxel by voxel to learn the brain's patterns of activity over time [ScienceNOW]

. In this experiment, Maguire's team showed their 10 participants three different movies. Each was short, only about seven seconds, but featured a different actress doing a different simple activity, like mailing a letter or drinking coffee. The scientists then asked the subjects remember the films while the team scanned their brains. Maguire says they found a few striking things. In the first stage, the scientists asked the participants to remember the films one at a time so they could try to find a brain pattern for each of the three. Maguire says it was a success:

. In addition, she says, the traces of activity the researchers saw in the hippocampus for each memory remained consistent over the course of the study, and showed similarities from person to person. While that's impressive, it's not foolproof "mind-reading"—yet.

The computer program was not good enough to predict which film a person was thinking about every time. With three films to choose from, a blind guess would be right 33% of the time on average. The computer predicted the right film 40-45% of the time [The Guardian]

. Also, Maguire says, they can't be sure what they're looking at in these brain patterns from their small sample—whether the people are remembering the setting of the movie, the action, or something else. Even though the results are preliminary, experts say the rapidly advancing technology may soon raise ethical questions. Neuroscientist Marcel Just notes that

the ability of machines to detect what someone is thinking is progressing with remarkable speed. "At the extreme, maybe we could decode somebody's dream while they're dreaming," Just says. "Is that possible? Not this year. Not next year. But I think that's doable." Just says once the technology reaches that point it's likely to touch off a societal discussion about who is allowed to see what's in our brains [NPR].

Related Content: 80beats: Your Eyes Reveal Memories That Your Conscious Brain Forgot 80beats: Pick a Number. Now, a Brain Scan Will Reveal What It Is. 80beats: Brain Scan Can Predict When You’re Going to Screw Up 80beats: Researchers Can Find Out Where You Are by Scanning Your Brain 80beats: Mind-Reading Infrared Device Knows If You Want a MilkshakeImage: NASA