Neurons can silence each other without any direct connections 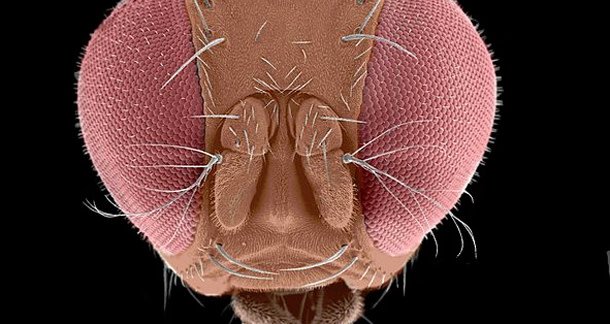 The chatter in your brain largely depends on special junctions called synapses – meeting places between two neurons, through which they transmit chemical signals or electric currents. But neurons don’t always need synapses to communicate—some in the antennae of a fly can influence one another without any direct connections. The electric field produced by one can silence its neighbour, like two individuals standing side by side and whispering “Sssssshhhh” at each other. This phenomenon, known as ephaptic coupling, has been discussed for a long time but it’s always been a bit obscure and arcane. There are very few examples of it, and none where this indirect silencing actually affects an animal’s behaviour. Su has changed that – his study shows that ephaptic coupling affects a fly’s or mosquito’s sense of smell. That knowledge might be useful for protecting crops from hungry insects, or people from disease-carrying ones. I’ve written about this story for The Scientist, so head over there for more details.Image by Martin Hauser