If listening to your favorite song feels as satisfying as a good meal or a romp in the hay, that’s because it probably is. 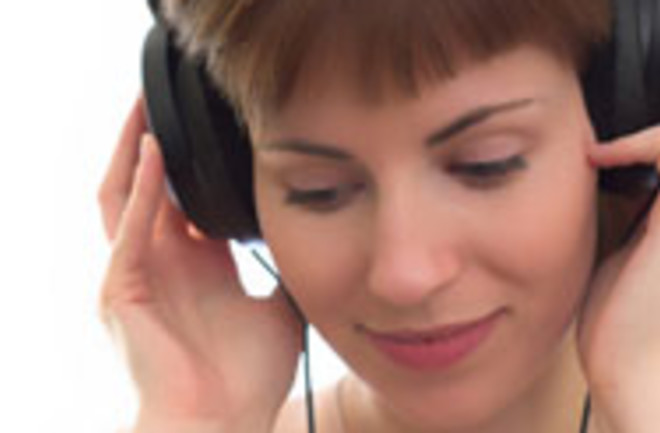 According to a study published in January by neuroscientist Valorie Salimpoor at the Montreal Neurological Institute, music can activate the same reward circuits in the brain as food and sex.

Participants listened to their songs of choice in a PET scanner, which detects the release of the feel-good neurotransmitter dopamine, and again in an fMRI scanner, which measures brain activity. The scans showed that just before feeling enjoyable chills in response to the music, listeners experienced a dopamine rush near the frontal striatum, a brain region associated with anticipating rewards, followed by a flood of dopamine in the rear striatum, the brain’s pleasure center. “It’s like you’re craving the next note,” Salimpoor says. That cycle of craving and fulfillment may be what keeps music lovers coming back for more.

Not all music is created equal, of course. Biologist Nick Hudson of the Commonwealth Scientific and Industrial Research Organisation in Australia wondered what distinguishes forgettable tunes from lasting masterpieces. He proposed that one key difference might be found through lossless compression, which exploits repetition and redundancies in music to encode audio data in fewer bits without losing content. When Hudson compared contemporary hits and enduring classics that had been compressed, he found that pop, rock, and techno boiled down to 60 or 70 percent of their original size, while classics such as Beethoven’s Third Symphony shrank much further, to just 40 percent. He suspects that great works’ appeal may stem from a hidden simplicity: “They seem complicated but can be distilled to surprisingly basic terms.” Composers who want to make their mark might do well to create a piece that sounds complex but is actually built on a foundation of simple patterns.