Movie Soundtracks Use Animal-Like Sounds to Tug on Your Emotions

You might not be able to pick them out, but in the hectic noisiness of a movie's battle scene there are a few primordial sounds of distressed animals. These types of sounds are used by audio engineers, knowingly or not, to elicit emotional reactions from viewers, researchers have found. The research, published in Biology Letters, studied the films for the presence of "nonlinear" sounds, which are frequently found in the animal kingdom as cries for help or warning signals. Our ears are tuned to pick out these types of sounds and our brains are primed to respond to them, which made Daniel Blumstein wonder if they were also being used to evoke emotion. Wired's Brandon Keim explains:

The harshness and unpredictability of these sounds is thought to be a vocal adaptation fine-tuned for quickly capturing a listener’s attention. And if that’s true, then “we might expect them to be also used by film score composers and audio engineers to manipulate the emotions of those watching a film,” hypothesized University of California, Los Angeles biologist Daniel Blumstein and his Biology Letters co-authors.

The team chose iconic scenes from 102 classic movies, those that made "best-of" lists from websites like imdb.com and rottentomatoes.com. The movies were divided into four categories: war (like Full Metal Jacket), drama (The Notebook), adventure (Iron Man), and horror (Psycho). They then analyzed 30 second of each iconic scene's soundtrack using tools designed by bioacousticians at the Cornell Lab of Ornithology. They saw different uses of sound popping up in different types of scenes. The sounds used to elicit fearful responses, like the screams and high noise levels in horror films, were different from those used during dramatic scenes, which used abrupt frequency shifts to elicit emotional responses. These sounds impact how we perceive the scenes, and can add emotional impact, explains Wired's Brandon Keim

“The use of these simulated nonlinearities is not random, but rather appears to be specifically used to enhance the emotional impact of scenes,” wrote the researchers, noting the non-linear attributes of distorted electronic guitar and flutter-tongued flutes.... The researchers do not directly address whether non-linear vocalization analogues became part of the cinematic vernacular through conscious emulation of the animal world, or because it just felt right.

Discoblog: Scientists to Hollywood: Please Break Only 1 Law of Physics Per Movie

80beats: Your Cat Controls You With an Un-Ignorable Purr

Science Not Fiction: Watching “The Terminator” Officially A Cultural, Historic and Aesthetic Experience 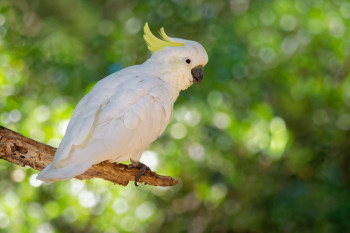 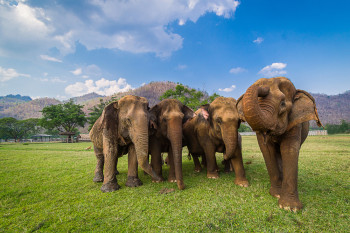 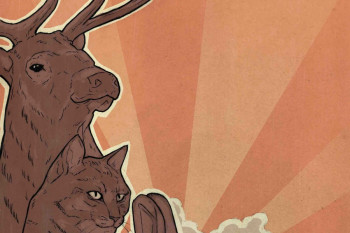 That Word You Heard: Crepuscular