Mind-Reading Movie Tech Lets You Choose Your Own Adventure 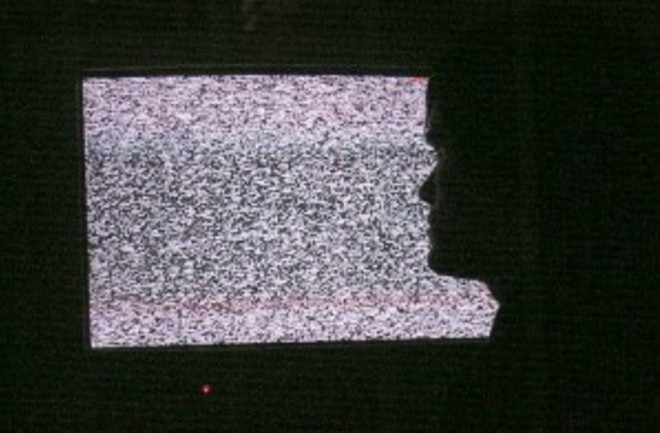 If you loved reading Choose-Your-Own-Adventure books as a kid but have outgrown their puerile plots and dog-eared, unrepentantly analog format, take heart: A newly launched system called Myndplay is a next-gen video version of the genre for adults. "The viewer chooses who lives or dies, whether the good guy or the bad guy wins or whether the hero makes that all-important save," Mohammed Azam, Myndplay's managing director, told New Scientist. Instead of relying on old-fashioned reading, MyndPlay lets you guide the story using mind-reading, via a special headset that records and analyzes your brainwaves. Now you can sit back in your armchair, slap on the headset, and use your mind to direct the action on the screen in front of you. (No word yet if there's a mind-powered equivalent of keeping a finger on the page you came from, so you can flip back to it if you don't like how things turn out.) The hardware for Myndplay, made by the company Neurosky, is a slimmed-down version of an electroencephalogram (EEG), a device common in neuroscience and medicine that uses sensors on the scalp to pick up electrical activity caused by neurons firing in the brain. The headset has one sensor that rests on the forehead, to read those electrical brainwaves, and one that rests on the bony part of the head just behind the ear, called a ground electrode, which essentially provides a baseline measurement to compare the brainwave-reading sensor to. (You can see a video of how the headset works---and people testing it out on less cinematic, more educational interactive games that Neurosky also produces---here.) Unlike CYOA books, which were written in an empowering-yet-accusatory second person, Myndplay videos are in the first person: You're not only making decisions of what the protagonist should do, but seeing the action through his or her eyes. The interactive videos for the system are available online; some are free, some cost a few dollars. Offerings so far include movies where you attempt to dodge a bullet or, bizarrely, perform an exorcism. One big limitation of this kind of game is that the mind-reading tech we currently have is pretty limited compared to The Matrix or Total Recall or any one of a hundred other sci-fi digital-reality movies. The EEG headset doesn't read out specific ideas you have for the plot---say, whether you want to push open the door that's mysteriously ajar or run away screaming. Instead, it just analyzes brainwaves for patterns that correspond to concentration or relaxation, and uses that info to push the plot one way or another. The key to dodging the bullet isn't to think, "OK, now I want to weave right!" It's to concentrate on what's happening onscreen---really hard. Myndplay was officially launched at the Birmingham, United Kingdom, Gadget Show, which kicked off yesterday. Click here to don the mind-reading headset, here to keep things old-school.