Mind-Reading Infrared Device Knows If You Want a Milkshake 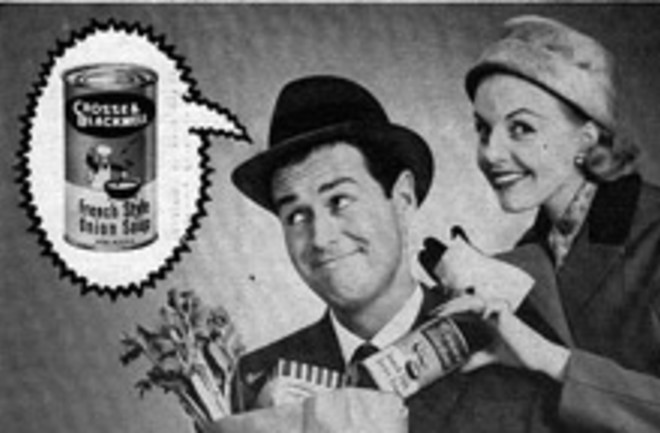 In a new experiment, researchers didn't have to ask their test subjects whether they'd prefer coffee or tea; instead, they just read their minds. With a nifty bit of technical wizardry, researchers beamed near-infrared light at the volunteers' foreheads while asking them to mentally decide which of two beverages they liked better. By examining how the light was absorbed by the volunteers' brain tissue, researchers were able to predict a person's preference with 80 percent accuracy. Lead researcher Tom Chau says he hopes a similar device can one day help people with severe cerebral palsy or neuromuscular conditions that keep them paralyzed in unresponsive bodies.

"Basically their mind is alert," he said. "This is kind of the compelling argument behind the work, that these individuals are cognitively capable - they're aware of their surroundings, they understand what's going on - but they have no means of communicating their intentions or preferences to the outside world" [Canadian Press].

Coauthor Sheena Luu adds that the device could use simple preferences to build up to larger decisions and thoughts.

"If we limit the context - limit the question and available answers, as we have with predicting preference - then mind-reading becomes possible" [The Register],

she says. In the study, published in the Journal of Neural Engineering [subscription required], researchers fitted volunteers with headbands that shone near-infrared light into their prefrontal cortexes, and detectors that measured the intensity of the light when it bounced back out.

When a region of the brain becomes active, it requires more oxygen, Luu explained. "This increase in oxygen concentration changes the absorption of light that passes through that brain tissue. And so we can map out the areas of the brain that are active and non-active when a person looks at a drink that they like, compared to when they look at a drink they don't really like" [Canadian Press].

The research teams had to teach the device how to decode the pattern associated with each individual, but they say that after a few trial runs, the machine was off to the telepathic races. Related Content: 80beats: Monkeys Use an Electronic Brain Interface to Move Paralyzed Limbs 80beats: Mind-Controlled Video Game Gets a Tryout in Japan