Lost It All in the Stock Market? Blame Your Genes 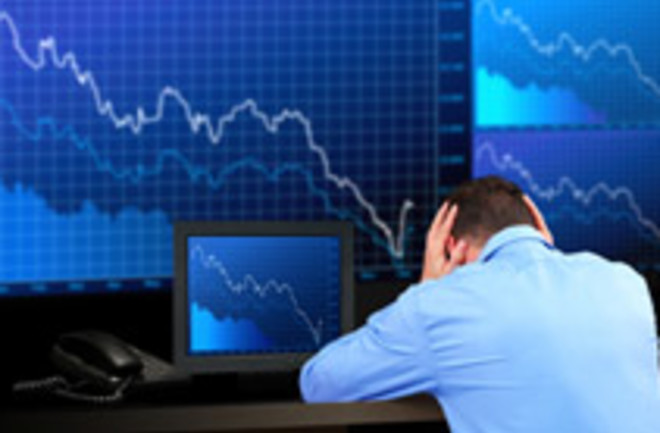 The global economic crisis has everybody looking for scapegoats--and now we may have a couple, in the form of a pair of genes that influence people's desire to take financial risks. The two genes regulate dopamine, the brain chemical associated with reward and risk-taking, and serotonin, the chemical linked to mood and anxiety. In a new study, researchers found that people

with the "high-risk" version of the dopamine gene tended to invest in risky but potentially lucrative propositions, while those with the "high anxiety" version of serotonin managed their money more carefully [Reuters].

While an experiment showed a clear correlation between the genes and risk-taking behavior, study coauthor Camelia Kuhnen says the results don't suggest that all bankers should get their DNA tested.

"I wouldn’t want to oversell this as a screening device to find good traders.... Even if I have a gene that predisposes me to taking a lot of financial risk, I could go through a stock market crash that will make me less risk-taking" [Scientific American]

, says Kuhnen. In the study, published in the journal PLoS ONE, researchers asked 65 men and women to play a computer game in which they had to choose how to invest their money. The test subjects also provided a saliva sample so researchers could check their DNA.

The scientists discovered that participants with two short versions of the 5HTTLPR gene, which regulates serotonin, invested 28 percent less of their money in a risky (but potentially more profitable) fund than did people with other gene combos. Similarly, those with a long version of the DRD4 gene, which regulates dopamine, invested 25 percent more of their money in the risky fund than those with other variations of that gene [Scientific American].

Previous research has shown a connection between day traders' testosterone levels and their success on the trading floor. Researcher John Coates, who conducted that previous study, says it's clear that genes and hormones influence decision making, but says that fact doesn't let anyone off the hook. Says Coates:

"When market bubbles happen and people make stupid decisions it is not just down to one or two people and their genes. We are taught how to control our urges. Economic training and risk management is imperative. What is going on in the markets right now is the banks have forgotten these lessons and have let bankers go feral" [BBC News].