Is the COVID-19 Pandemic a Traumatic Stressor?

Have worries and experiences around COVID-19 caused a rise in PTSD? 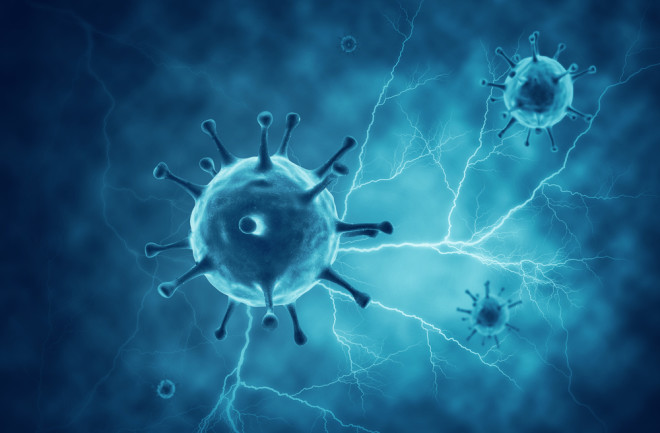 COVID-19 has been stressful for people around the globe. But has the pandemic been a traumatic stress, sufficient to cause post traumatic stress disorder (PTSD) in many people?

A new preprint argues that the pandemic has been traumatic, and that no less than 13.2 percent of a sample of online survey respondents were "likely PTSD-positive."

But I think that it's very difficult to interpret these results, and that this study is a good example of the complexity involved in measuring the mental health impact of COVID-19 and other events.

Here's what the authors of the preprint, Bridgland et al., did. They surveyed 1,040 people drawn from the U.S., U.K., Canada, Australia and New Zealand. The survey took place between Apr. 10-21, at the height of the first wave and lockdown in most places.

Participants completed questionnaire measures of depression and anxiety, and questions regarding their experiences with COVID-19. Most importantly, they completed a widely used questionnaire of PTSD symptoms, the PCL-5.

This is where the complexity starts to creep in. PTSD, as the name suggests, is usually defined as something which happens after ("post") a specific traumatic event. The PCL-5 accordingly asks people to report symptoms which follow "the stressful experience." For example, Q1 asks about "Repeated, disturbing, and unwanted memories of the stressful experience." The questionnaire makes it clear that it is referring to a certain past experience, and that each of the questions relates to the same experience.

However, Bridgland et al. modified the wording of the PCL-5 so that "the stressful experience" was not necessarily a past event, but could also be an ongoing situation, or an imagined future event that hadn't actually happened. Participants could also nominate a different experience for each question.

These modifications, by themselves, probably make it impossible to compare these results with other studies of conventionally-defined PTSD.

It's also notable that even on the original PCL-5, only 9 of the 20 questions mention "the stressful experience." The other 11 are about more general symptoms like sleep problems, anxiety, and low mood.

While these general symptoms can be signs of PTSD, they're also common in non-PTSD mental health problems. As a result, it's likely that the PCL-5 (including the modified one) is not selectively detecting PTSD, but also other disorders like anxiety and depression. Bridgland et al. acknowledge that PCL-5 scores were "highly correlated" with their other measures of stress and anxiety.

As a result of all this, and other issues, I don't think we can conclude that "COVID-19 is a traumatic stressor" from these data. But this study does raise a crucial question — how can we measure the mental health impact of COVID-19?

I have argued that Bridgland et al. stretched the concept of PTSD to breaking point to show that COVID-19 is causing PTSD. What could they have done differently?

Firstly, they could have studied whether rates of general mental health problems like depression and anxiety rose in the time of COVID-19. This would make sense, but this approach wouldn't be able to detect any specific stress-related symptoms that go beyond general mood and anxiety problems.

However, according to the official DSM-5 manual of psychiatry, there is a diagnosis which seems well-suited to diagnosing COVID-19 related stress. It's called adjustment disorder, and it is defined as "the development of emotional or behavioral symptoms in response to an identifiable stressor(s)." Unlike for PTSD, for adjustment disorder there is no requirement for a single, specific stressful event.

There is probably a reason why adjustment disorder is not widely used. Compared to PTSD, it's a minimalistic diagnosis, with no specific symptoms listed. The key criterion is "distress that is out of proportion to the severity or intensity of the stressor," a rather circular definition. I suspect that adjustment disorder is rarely used because it's just not a useful concept.

In my view, psychiatry has long focussed on the impact of acute traumatic events (i.e. PTSD) and neglected the effects of more chronic, situational stressors and deprivations. So, while PTSD is not well-suited to the task of measuring mental health consequences of ongoing events like COVID-19, it is being (ab)used in this way because it's the only properly defined diagnosis available.