In Search of Cleopatra 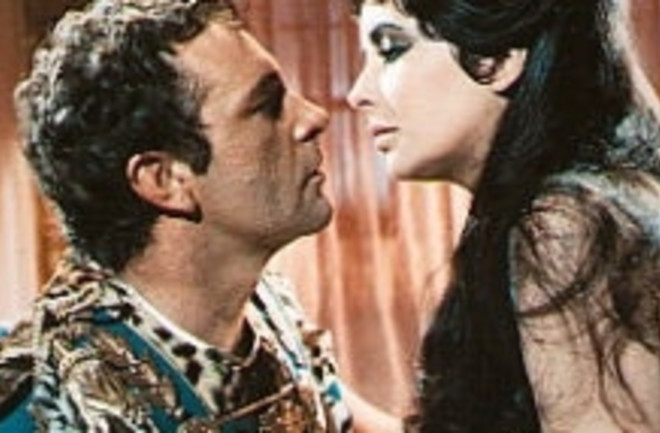 Readers may remember my not-so-secret passion is classical history so you can imagine my excitement over the news at CNN. Ancient texts and artifacts are telling us ever more about the woman at the center of Roman and Egyptian history whose influence and beauty has been debated for centuries:

Plutarch wrote in his “Life of Antony” that “for her beauty was in itself not altogether incomparable, nor such as to strike those who saw her.” In other words, she was plain. Plutarch goes on to write, however, that she was intelligent, charming and has “sweetness in the tones of her voice.”

Today Kathleen Martinez, a young archaeologist from the Dominican Republic, is passionate to learn the truth about a woman she describes as ‘way ahead of her time.’

Why the renewed media fervor?  It’s reported that Martinez’s team may be close to finding the long-lost tomb of Antony and Cleopatra. You can bet I’ll be following this story with great interest when excavation begins…