I'm Telling the Truth, Your Honor. Just Look at This Brain Scan! 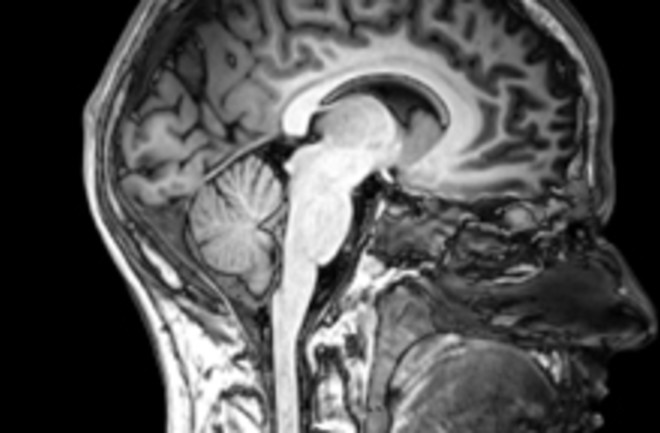 As neuroscientists refine their techniques for imaging the brain, scans like the fMRI keep creeping toward the courtroom and getting closer to joining to polygraph tests as means to sort liars from truth-tellers through physiology. In Brooklyn, lawyer David Levin is now offering the fMRI brain scan of a witness as proof of her honesty. If the court accepts it, it could be the first time such a brain scan was ever admitted as evidence. For what would be a legal breakthrough, the case is a rather minor one: Levin's client, Cynette Wilson, claims she was treated poorly at her job at a staffing center after filing a sexual harassment complaint. The lawyer found a coworker of Wilson's to corroborate her story, but wanted to bolster his credibility. Wired.com reports:

So, Levin had the coworker undergo an fMRI brain scan by the company Cephos, which claims to provide “independent, scientific validation that someone is telling the truth.”

Laboratory studies using fMRI, which measures blood-oxygen levels in the brain, have suggested that when someone lies, the brain sends more blood to the ventrolateral area of the prefrontal cortex. In a very small number of studies, researchers have identified lying in study subjects (.pdf) with accuracy ranging from 76 percent to over 90 percent.

This seems crazy for several reasons. According to Wired.com

's account, the scan on the witness wasn't completed until four years after he heard comments about Wilson. It's debatable that fMRI images would be reliable enough to present as evidence in court even if a memory were fresh in your mind. But try remembering the exact wording of a conversation you heard in the spring of 2006. It's not yet clear whether the judge will allow the brain scan to be entered as evidence. If the judge does go for it, there could be big consequences; thanks to good ol' legal precedent, allowing a brain scan into this small case would make it much easier to get them into larger cases. And with companies ready to peddle brain scans and lawyers always hungry for something to bolster their case, the floodgates could come crashing open. Then again, maybe that's not so bad, Ed Cheng of Brooklyn Law School told Wired

Humans, he pointed out, are terrible lie detectors and yet our legal system is based on allowing them to make those determinations. If slightly better than chance is the baseline, any improvement on that could be a reason to allow the evidence into court.

Related Content: Discoblog: Worst Science Article of the Week: We Can See Your Dreams

80beats: Neuroscientists Take One Step Closer to Reading Your Mind

80beats: Pick a Number. Now, a Brain Scan Will Reveal What It Is.

80beats: Brain Scan Can Predict When You’re Going to Screw Up

80beats: Mind-Reading Infrared Device Knows If You Want a Milkshake