The highly detailed new atlas is like Google Earth for the human brain. 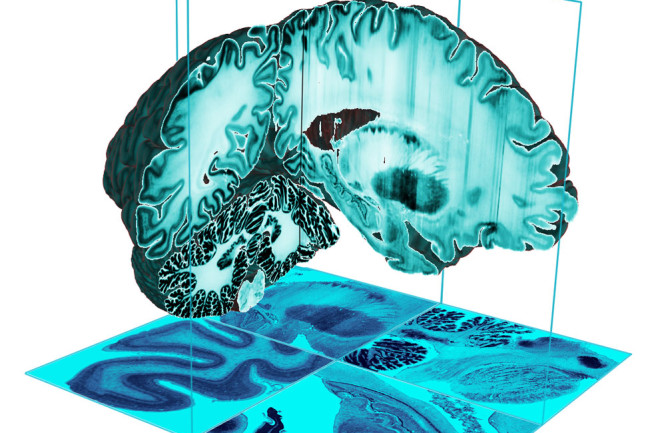 Current brain maps are low resolution; it’s as if you can see major landmarks, but not local streets. In June, a Canadian and German team introduced what is arguably the most detailed 3-D atlas of the brain so far. Called BigBrain, the map took 10 years to complete. It is made of digital images of a 65-year-old woman’s brain at 20-micron increments, about twice the width of a red blood cell. That’s 1 terabyte (or 1 trillion bytes) of images — a veritable Google Earth inside your head.

[This article originally appeared in print as "Human Brain in 3-D Detail."]