Heightened by Halo: First-Person Video Games Are Good for Your Vision 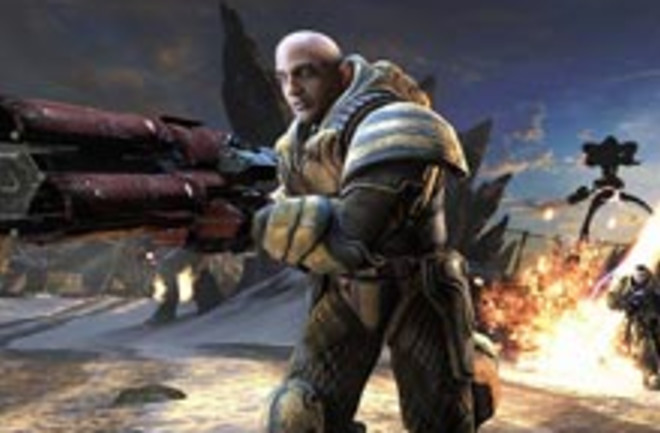 "Normally, improving contrast sensitivity means getting glasses or eye surgery -- somehow changing the optics of the eye.... [But when] people play action games, they're changing the brain's pathway responsible for visual processing. These games push the human visual system to the limits and the brain adapts to it," Bavelier said [Reuters].

The study also found that more sedate games that don't require precisely aimed actions, like The Sims 2, do not confer a similar benefit. The researchers say that eye doctors could one day write prescriptions for Nintendo:

The finding raises the prospect that people with amblyopia, which affects contrast perception, could be treated with games. A trial has begun to test that theory. Amblyopia, sometimes known as "lazy eye", affects around 3 per cent of people in western populations and happens when the brain fails to correctly register signals from one eye [New Scientist].

Contrast sensitivity, which is crucial for activities such as night driving, is also one of the first elements of vision to be affected by aging. Bavelier had previously shown that playing action video games increased players' ability to detect objects in a cluttered space. In the new study, published in Nature Neuroscience, her team

tested the contrast sensitivity of a group of people who regularly played action video games, such as Unreal Tournament and Call of Duty, where the player has to shoot at virtual targets. They found the group's ability to detect different shades of grey was 58 per cent better on average than people who had not played the games. Those who were not regular game players were then put through a training regime involving hours of console gaming. When they had completed the course, their contrast sensitivity had improved by 43 per cent on average [The Independent].

the improvements in this study were sustained for months or even years in some cases, suggesting that time spent in front of a computer screen is not necessarily harmful for vision, as has sometimes been suggested [BBC News].

Related Content: 80beats: Can Playing Tetris Ease the Symptoms of Post-Traumatic Stress? 80beats: Mind-Controlled Video Game Gets a Tryout in Japan DISCOVER: This Is Your Brain on Video Games DISCOVER: The Oldster's New Fountain of Youth: Video GamesImage: Epic Games