What's the News: Researchers have found that whether people stick with advice they were given, even when their own experience contradicts it, is linked to their genes, according to a new study published online in the Journal of Neuroscience. These findings suggest a possible genetic component of confirmation bias, the tendency to focus on new information that agrees with what you already know, and ignore information that contradicts your views. How the Heck: 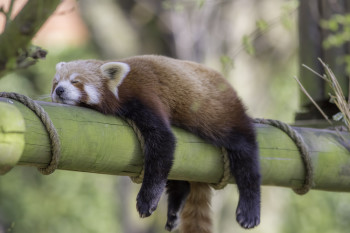 HealthYes, Naps Are Good for You — If You Do It Right