Friday flashback: When it comes to acting spiteful, you're either all in or all out. 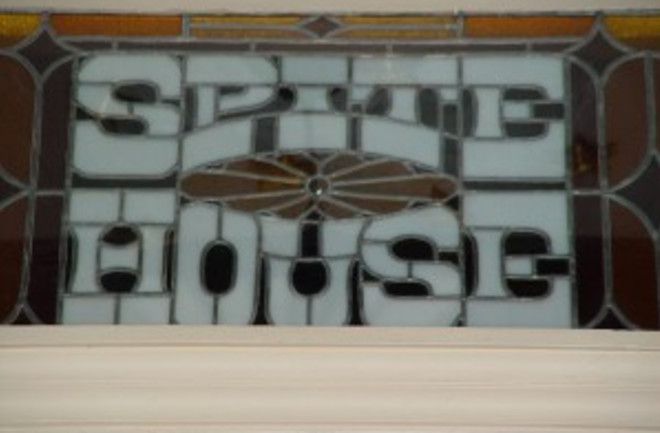 Photo: flickr/Blind GrasshopperWe all know that people usually act on emotions in variable ways, ranging from no action to extreme actions, with plenty of in-between states. Surprisingly, though, certain behaviors have a more bimodal distribution, meaning most people fall into one extreme or the other. One of these behaviors, this study shows, is spite. When people are asked to willingly harm others in an experimental situation, they are either consistently nice or consistently choose the most severe punishment possible. So, it turns out that spite is black-or-white: people are either as spiteful as possible, or not spiteful at all. At least this is one explanation for Othello.Measuring the Distribution of Spitefulness. “Spiteful, antisocial behavior may undermine the moral and institutional fabric of society, producing disorder, fear, and mistrust. Previous research demonstrates the willingness of individuals to harm others, but little is understood about how far people are willing to go in being spiteful (relative to how far they could have gone) or their consistency in spitefulness across repeated trials. Our experiment is the first to provide individuals with repeated opportunities to spitefully harm anonymous others when the decision entails zero cost to the spiter and cannot be observed as such by the object of spite. This method reveals that the majority of individuals exhibit consistent (non-)spitefulness over time and that the distribution of spitefulness is bipolar: when choosing whether to be spiteful, most individuals either avoid spite altogether or impose the maximum possible harm on their unwitting victims.” Bonus figure from the main text:

Figure 2. Histogram of measured spitefulness (Sit), pooled over all subjects and trials. The height of each bar represents the relative frequency of observing spitefulness in each of 50 intervals of length 0.02. Nearly 70% of the weight of the distribution is in the extreme values zero and one, indicating that, given the opportunity, subjects are either maximally spiteful or not spiteful at all. Related content: Discoblog: NCBI ROFL: Territorial defense in parking lots: retaliation against waiting drivers. Discoblog: NCBI ROFL: On Machiavellianism and car salesmen. Discoblog: NCBI ROFL: Winners love winning and losers love money.