Trump's presidency triggers a debate among mental health professionals about the 1973 Goldwater Rule. 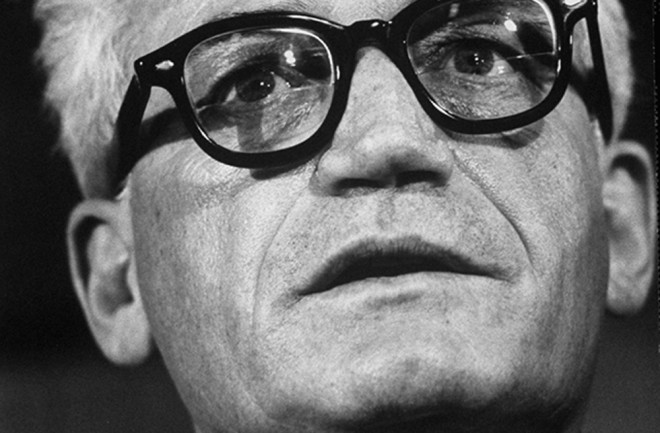 In the heat of the 1964 presidential election campaign between Lyndon Johnson and Barry Goldwater, FACT magazine published a fiery headline: “1,189 Psychiatrists Say Goldwater Is Psychologically Unfit to Be President!” Goldwater sued FACT for libel — and won.

The American Psychiatric Association (APA), the world’s largest association in the field, reacted to the incident by declaring it “unethical for a psychiatrist to offer a professional opinion unless he or she has conducted an examination and has been granted proper authorization for such a statement.” The 1973 change became known as the Goldwater Rule.

The guidelines remained largely uncontroversial for decades, until Donald Trump’s presidential election prompted some mental health professionals to call foul — and go rogue. “After he was elected, people in mental health started getting agitated about the restriction,” says psychiatrist Prudence Gourguechon, an APA member and former president of the American Psychoanalytic Association.

A February letter to The New York Times, signed by 33 psychiatrists and psychologists, cited Trump’s inauguration speech as proof of “grave emotional instability” and declared him “incapable of safely serving as president.” Several prominent psychiatrists resigned from the APA to protest what they saw as attempted restriction on their freedom of speech.

In response, the APA doubled down, reissuing a reminder to members that the rule remained in effect. Meanwhile, the much smaller American Psychoanalytic Association made headlines when it told members they were free to decide for themselves whether or not to publicly comment on Trump’s behavior.

Gourguechon argues the media interest in the ethics rules of otherwise obscure professional associations may be a symptom of something else entirely. “Journalists feel troubled by the demands of their own profession for neutrality,” she says. “I think journalists are displacing their own conflict onto us.”