Being exposed to one's fears while asleep can help overcome them. 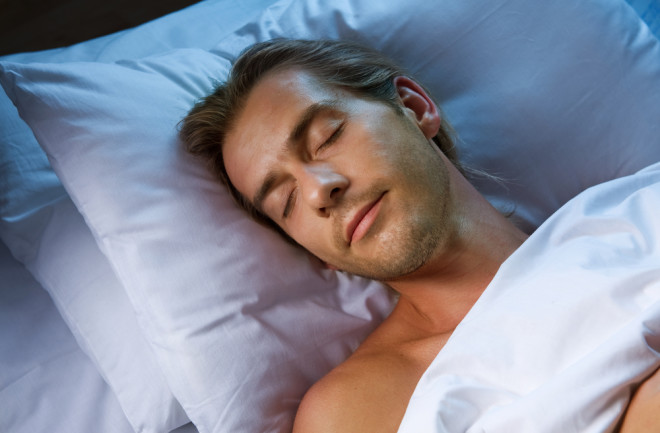 Fear keeps us alive, but it can also ruin our lives: Survivors of traumatic accidents or attacks may be haunted by terrifying memories, and those with phobias are tormented by irrational fears. Exposure therapy, in which a patient repeatedly relives a painful memory or confronts a fear, may eventually help to reduce or extinguish symptoms — but can be so grueling that people quit before finding relief. Now, a team from the Northwestern University Feinberg School of Medicine finds that it may be possible to sleep your fears away.

The group, led by cognitive neuroscientist Katherina Hauner, first created fearful memories in 15 volunteers. They were subjected to mild shocks while smelling a distinctive fragrance, such as lemon or clove, and looking at images of particular faces. The volunteers formed fearful memories of both the smell and faces, as measured by their increased sweat. While the volunteers slept, Hauner’s team released the scent repeatedly, and the sweat reactions subsided. After they woke up, the volunteers’ fear responses to the faces had also weakened.

Helping people with fearful memories using this technique will be challenging, but it’s worth doing if it could make exposure therapy faster and more tolerable, says Hauner.

[This article originally appeared in print as "Erasing Fears With Sleep."]