As far back as the Stone Age, medics have attempted to heal wounds, cure insanity, banish seizures, and remove tumors via brain surgery—with mixed results. And yet there were important advances long before the era of modern antibiotics and anesthesia. 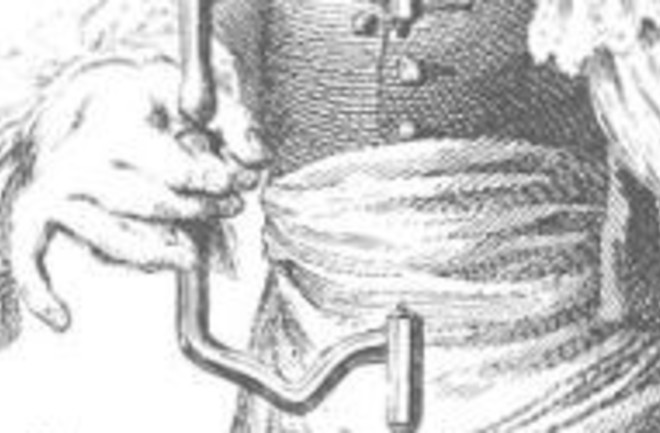 5th century B.C. The ancient Greeks provided the first accounts of brain surgery, performed by followers of the physician Hippocrates. They practiced trephination: opening the skull of a living patient with a sharp-edged scraper, saw, or knife to expose the brain. The purpose of these operations is unclear, although the early surgeons apparently believed that such cuts were effective in treating wounds, infections, and insanity.

A.D. 12th–15th centuries Incan healers of the Peruvian Andes used trephination to treat head wounds. Amazingly, many of their patients seem to have survived. Roughly two-thirds of the skulls that have been found bearing trephination marks also show evidence of subsequent bone healing.

1664 Philip, Count of Nassau, was thrown from his horse in what is now western Germany. He hit his head on a tree stump and fractured his skull in several places. His surgeon trephined him 27 times—and he lived. Philip later presented the doctor with a certificate stating that he “did cure me well and soundly.” As further proof of complete recovery, the count added that he had been able to drink three companions to death since the operations.

1893 Surgeon Charles McBurney of New York reported the first successful removal of a tumor in the cerebellum, the brain region responsible for motor control. McBurney, who believed it was important to record both favorable and unfavorable outcomes, wrote a paper claiming a 46 percent success rate for brain tumor surgeries.

1898 Surgeon Leonardo Gigli invented a specialized saw to cut through the skull. His design was the basis for the craniotome, a tool that allowed safer, more precise access to the brain than the hammer-and-chisel approach it replaced. Called craniotomy, this skull-cutting technique is still used today during brain surgery to treat neurological diseases, injuries, tumors, and blood clots.

1926 Harvey Williams Cushing, considered “the father of neurosurgery” for his contributions to the field’s tools and techniques, began using electric current to cut into brain tissue with little blood loss. The uncontrolled bleeding that often followed removal of a brain tumor had been a major obstacle to successful neuro­surgery. By significantly diminishing bleeding, Cushing’s electrosurgery allowed doctors to operate on tumors that were previously too risky to touch.

1938 Canadian surgeon Kenneth McKenzie performed a hemispher­ectomy, the surgical removal of one side of the brain, to manage cerebral palsy. He operated on a young woman who had suffered a head injury in infancy, leading to seizures and paralysis. After the operation her physical and mental health improved, but her paralysis remained. Modifications of McKenzie’s procedure are still used for certain severe seizure disorders.

1987 In the first reported therapeutic use of high-frequency deep-brain stimulation (DBS), French doctors implanted electrodes in a patient’s brain to send impulses to a region associated with Parkinson’s disease. The technique has been shown to improve motor function in Parkinson’s sufferers who no longer respond to drugs. After treatment, tremors may subside by as much as 80 percent.

2010 and beyond Innovative new imaging techniques are revealing intricate microstructures deep within the brain. Pictures like these provide road maps for surgeons, allowing them to use increasingly precise surgical tools to address previously untreatable diseases without damaging surrounding tissue.