Codex Futurius: Why Gray Goo Is a Great Dud 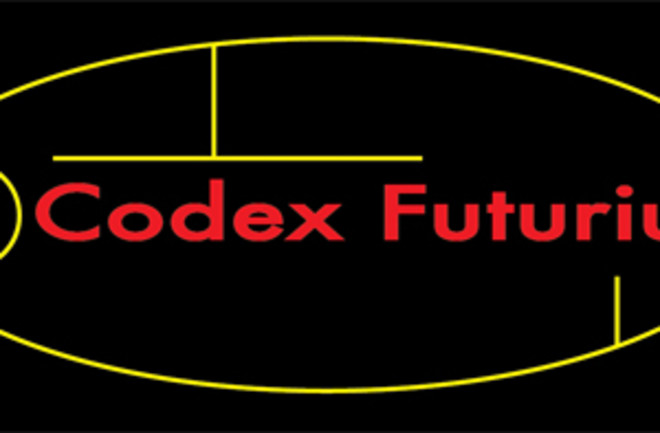 The Codex Futurius project, this blog's never-ending quest to explore the timeless scientific questions raised by science fiction, is back—and this time we have reinforcements. The NAS' Science and Entertainment Exchange (SEEx), a group dedicated to bringing real science into entertainment, has agreed to help us find experts who can tackle these ineffable sci-fi questions. Our first expert-answered Codex question goes to J Storrs Hall, an independent scientist and author who's also president of the Foresight Institute, a nanotech-oriented think tank. Thanks especially to Jennifer Ouellette, a science writer and the director of SEEx, for connecting us with Hall. Without further ado, here's the question of the day, asked by an (imagined) big-time Hollywood director/producer who thinks getting the science right might help nail down that elusive Oscar: "How could nanotechnology transform the world? Most importantly, how could I stop a plague of nanorobots from eating my spaceship/research facility/planet?"Nanotechnology is going to transform the physical world in much the same way that computers and the Internet have transformed the informational world. In the long run, that means that physical things like cars and houses will see the rates of improvement that we are used to with computers. New capabilities, such as super-light, super-tough materials, will appear. Existing capabilities that are expensive, such as photovoltaic solar cells, will become cheap enough for everyone to use. In some cases, these both will happen—it might, for example, be possible to surface the roads with photovoltaics that are tough enough to drive on but gather enough energy to power your car as it goes. The latter half of the 20th Century was one of the most exciting times in the history of science, because it brought the solution to one of the great mysteries: the nature of life. We discovered that the almost magical properties of living things—the abilities to grow, heal, and reproduce—were because they were full of molecular machinery. (The fourth property of life, burning fuel to power useful motion, was captured in the Industrial Revolution.) Nanotechnology research and development is slowly unraveling the principles and techniques by which we will ultimately engineer new molecular machines that will be able to make high-tech products as cheaply and cleanly as biology makes potatoes. Plagues of nanorobots, under the name of "gray goo," were first considered in detail by the Nanotechnology Study Group at MIT in the 1980s. Their concern was that these would be mechanical bacteria. Of course, the whole Earth is covered with biological bacteria, just as small, with machinery just as molecular, as anything nanotechnology could ever make. So why was anyone worrying about a few more mechanical ones? The main worry was that the mechanical version might be more efficient and thus more dangerous. A car can go 10 times as fast as a horse. Perhaps a mechanical bacterium could be faster, tougher, or more efficient than a biological one. On further analysis, it turned out that the situation wasn't that simple. Horses eat hay and grain and leaves and other naturally occurring energy sources, while cars need highly refined and expensive fuel. One reason cars are more efficient is that their "digestion'' is outsourced to refineries. Similarly, cars outsource their healing to repair shops and their reproduction to factories. They need roads and other infrastructure to be built for them. Any sensibly designed nanorobot would work the same way, for the same reason: It's much more efficient. But that leaves the nanorobot, like the car, completely unable to go foraging in the wild and form a "plague." Imagine trying to build a car that ran on hay which it harvested itself, graded its own roads, made its own parts with which it repaired itself, and built new cars. Plagues of nanorobots are about as likely as plagues of hay-eating cars. And in the unlikely eventuality someone ever actually did build them, such nanorobots wouldn't be much more efficient than bacteria, and could be controlled easily by efficient, faster, more powerful, fuel-using, non-reproducing nanomachines. — J Storrs Hall