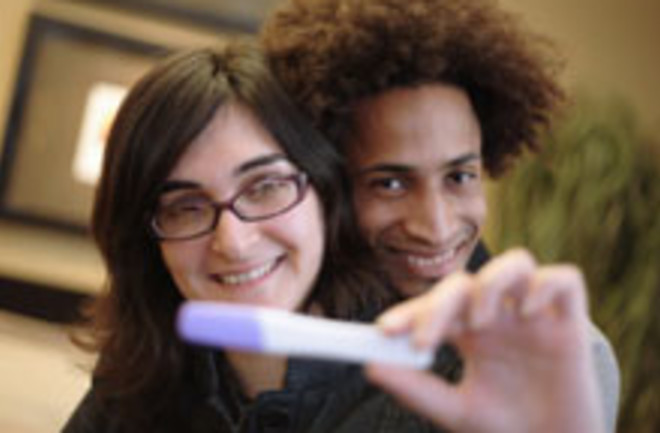 Americans will make more phone calls this Sunday than on any other day of the year, showering their mothers with love and gratitude. A month from now, fathers will receive a similar deluge of calls and, although the calls are far more likely to be of the collect variety, the sentiment will be the same. But are phone calls, cards, flowers, and brunches really enough? Research by social psychologist Daniel Gilbert reveals that people sacrifice more than “just” money, sleep, and a social life when they have children: They sacrifice their happiness.

Today at the “Happiness and its Causes” conference in Sydney, Gilbert revealed that kids are not the cuddly bundles of sunshine many parents wish to believe. Although married people are happier than unmarried people—they live longer, earn more more money, have more sex and enjoy it more—kids can completely kill the buzz.

A couple’s happiness does rise when expecting a baby, but plummets once the baby actually pops out, spiraling downward until it bottoms out when the kids are 12 to 16 years old. Moreover, people are less happy when they are interacting with their children than when they are eating, exercising, shopping, or watching television. Happiness does not return to pre-kid levels until the kids have actually grown up and left.

According to Gilbert (who is a father), parents delude themselves into thinking their kids are sources of joy to rationalize all the sacrifices they make for them—the same cognitive bias that makes people blindly prefer the taste of expensive wines and think their Louis Vuitton dog carrier is superior to, say, a leash.