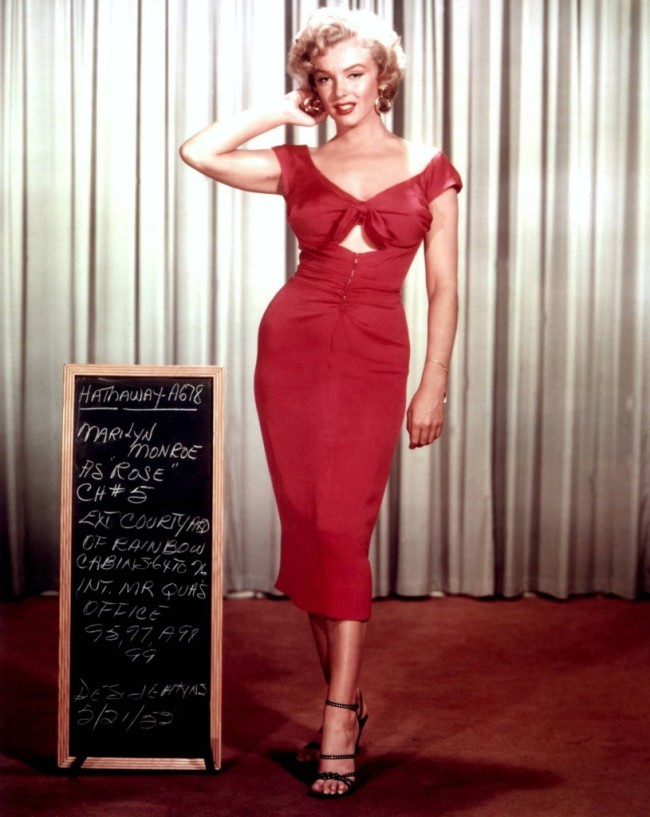 King Midas famously turned anything he touched to gold, a fun thought even if it didn’t work out too well for him. We like to say successful (or lucky) people today can metaphorically do the same, but it turns out that celebrities — certain celebrities at least — have a more literal version of the Midas touch. A new study quantifies this "magical thinking" in regards to celebrity memorabilia — and it finds that, the more likeable a celeb, and the more time they spent touching the object, the greater its perceived value.

Consider, for instance, how much you’d pay for a generic, drab sweater. Now, how much would you pay for it if Angelina Jolie or Albert Einstein or some other famous person you like once owned the same sweater? Probably more, right? But what if it used to belong to Adolf Hitler or Nickelback or other despised figures? Might you pay a little less for it? A study appearing today in the Proceedings of the National Academy of Sciences shows that’s exactly what tends to happen. The authors ascribe this effect to the idea of contagion, “a form of magical thinking in which people believe that a person’s immaterial qualities or essence can be transferred to an object through physical contact.” The more a positive celebrity has contaminated something, the more people are willing to pay for it. To test this admittedly intuitive hypothesis, the researchers analyzed the data from three past auctions: the 1996 estate auction of John F. Kennedy and Jacqueline Onassis, the 2005 estate auction of Marilyn Monroe and the 2010 estate auction of Bernard Madoff. Sure enough, in the first two cases, the “positive” celebrity contact increased how much people bid for specific items over a preauction estimate of value, while Bernie Madoff’s “negative” contact actually resulted in bids below the estimated value. The more the celebrities handled the object, the stronger the effect.

The paper also describes a follow-up study that examines how much people treated the celebrity “essence” like an actual biological contagion. The authors asked if participants' willingness to pay for celebrity items (both good and bad celebrities) increased or decreased based on three factors: whether the object had been sterilized, whether they’d be allowed to resell the object and whether the object had been moved (and thus, presumably, handled by other people). Changing the location had a mild effect, and not being able to resell the item made everyone want to pay less, regardless of whether a positive or negative celebrity owned it. But the biggest effect was the sterilization: positive celebrities’ possessions became much less valuable, and negative celebrities’ possessions actually became much more valuable. This suggests that it really is contagion, and not an economic view of investing in a celebrity’s stuff, that drives the changes in an object’s value. Obvious as this may seem, this was apparently the first study that actually tested the underlying idea out in a real world setting with actual consequences (the auctions), as opposed to a lab with self-reported findings. The authors speculate that this notion of contagion may spring from “evolutionarily adaptive mechanisms used to track disease contaminants.” Good people are good, so maybe that goodness rubs off on their stuff, and if you own that stuff, it might rub off on you. Or, as the authors acknowledge when they discuss that all the positive celebrities also happened to be attractive, perhaps it’s a different kind of connection that interests the buyers. Either way, now you have scientific proof that it’s normal to want to pay extra for that autographed first edition or authentic movie prop — assuming it’s still got its germs.