Can We Really Reverse-Engineer the Brain by 2030? 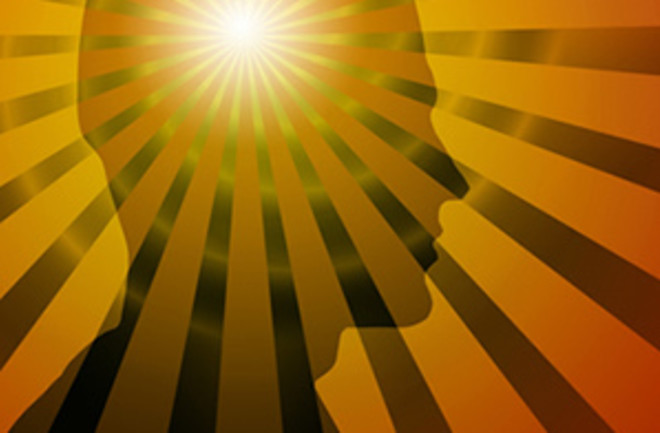 Engineer, inventor, and Singularity true-believer Ray Kurzweil thinks we can reverse-engineer the brain in a couple decades. After Gizmodo mis-reported Kurzweil's Singularity Summit prediction that we'd reverse-engineer the brain by 2020 (he predicted 2030), the blogosphere caught fire. PZ Myers' trademark incendiary arguments kick-started the debate when he described Kurzweil as the "Deepak Chopra for the computer science cognoscenti." Of course, Kurzweil responded, to which Myers retorted. Hardly a new topic, the Singularity has already taken some healthy blows from Jaron Lanier, John Pavlus and John Horgan. The fundamental failure of Kurzweil's argument is summarized by Myers:

My complaint isn't that he has set a date by which we'll understand the brain, but that he has provided no baseline value for his exponential growth claim, and has no way to measure how much we know now, how much we need to know, and how rapidly we will acquire that knowledge.

The part which I have bolded is the central flaw of much Singul-itarian thought. They cannot show how technologies are changing exponentially or explain why that will allow whole brain emulation. Even if Kurzweil could give us the necessary data, exponential growth does not guarantee practical results, as I discussed in my post on progress in genomic sequencing. George Dvorsky, a Canadian futurist and colleague of mine at the Institute for Ethics and Emerging Technologies, defends whole brain emulation as a possibility, but hedges his bets on the timeframe:

Kurzweil's prediction of 2030 is uncomfortably short in my opinion; his analogies to the human genome project are unsatisfying. This is a project of much greater magnitude, not to mention that we're still likely heading down some blind alleys. My own feeling is that we'll likely be able to emulate the human brain in about 50 to 75 years. I will admit that I'm pulling this figure out of my butt as I really have no idea. It's more a feeling than a scientifically-backed estimate.

Since we're pulling figures out of our posterior, I'm going to throw a guess from a futurist I really respect, Gene Roddenberry, into the ring: successful whole brain emulation will first occur in the twenty-fourth century. That's when Data and his unique "positronic brain" was built in the Star Trek universe. Seems like a more reasonable time frame to me. Why? Consider the state of current prosthetics and robotics. The most advanced robotic arms in the world, be they the iLimb or DEKA's Luke Arm, are cumbersome, heavy, weak, clumsy, and delicate compared to a human arm. They lack touch receptors; texture, heat, density, and other basics of sensation are decades away. One of the only successful osso-integrated prosthetics is a set of what are essentially peg-legs of metal and rubber on a cat named Oscar. Don't even get started with me on neuro-integration. In short, we're still struggling with replicating knees and elbows, so how the hell is the whole brain a mere few decades away? The answer to the titular question of this post would seem to be: nope. At least Kurzweil is adhering to the Law of Futurology!