Breaking habits with a flash of light 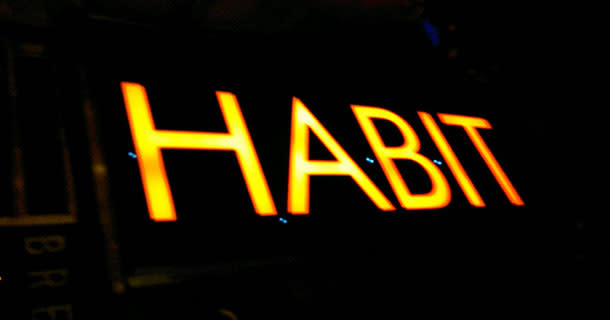