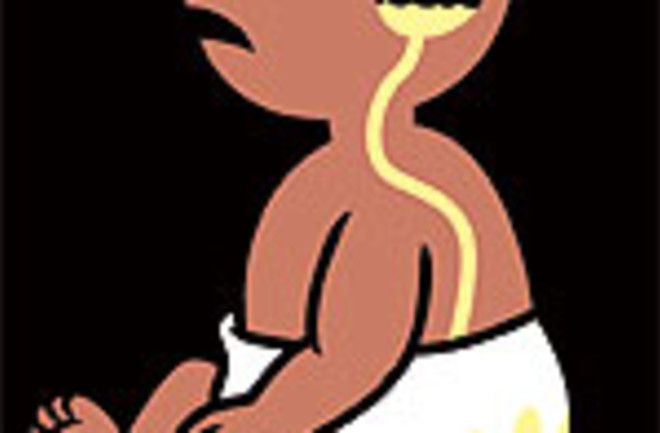 Why don’t we remember things from when we were babies?

Charles Nelson, a neuroscientist and child psychologist at the University of Minnesota, answers:

Our inability to remember life during infancy is a psychological enigma because even very young infants are capable of remembering things. By the age of 3 months, infants can recognize a mobile they saw one to two weeks earlier. By 2 years, children can reproduce the order in which a series of objects was presented to them several months earlier. Yet most adults cannot remember things from before 3 to 4 years of age.

Sigmund Freud argued that we repress early memories, presumably because they are painful. Although we do not have access to them, he maintained, they are still present in the brain and can thus affect our psychological well-being. Cognitive psychologists, in contrast, argue that early memories are simply not stored in any format that we can access. This may be primarily because we lack language during infancy, so memories must be recorded nonverbally. Finally, neuroscientists note that the hippocampus, an area of the brain involved in forming memories, matures fairly early in life. Thus, they believe, early memories must be shipped off to the neocortex—an area involved in higher-level cognitive processes—for long-term storage. Because the neocortex is relatively immature until the toddler or preschool period, it stands to reason that young children would have relatively poor long-term memories. All of these explanations apply only to facts and events that can be consciously recalled. Little is known about memories acquired unconsciously, such as learning how to toss a ball. These memories seem to remain intact later in life, although how they are retrieved is a mystery.