A Quick Start to Long-Lasting Memories

A better understanding of long-term memory could help explain dementia. 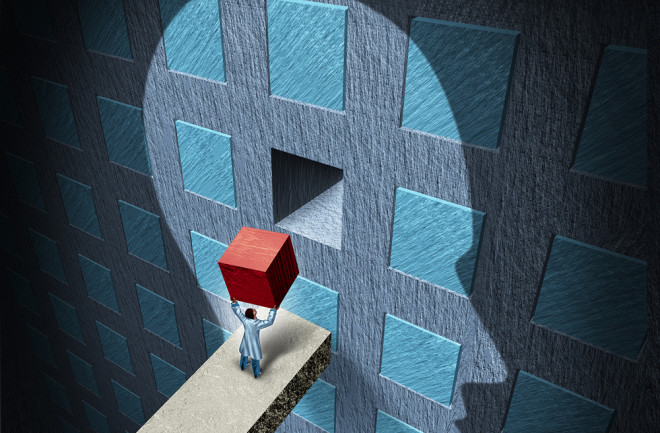 Neuroscientists thought long-term memories took weeks to form. But MIT researchers have discovered those memories can take hold in the brain much sooner.

The team used a technique called optogenetics, in which light-responsive proteins are genetically inserted into brain cells, allowing researchers to activate them with lasers to find out what they do. The group trained mice with these engineered neurons to fear an electric shock and, with a blast of laser light, could spot the brain cells involved in that painful memory.

The team identified memory cells in the neocortex — the brain’s outer layers, which house long-term memories — within just a day of the shock. When the scientists stimulated those cells with light, the critters cowered in fear, showing that the long-term memories were already there.

Along with furthering our understanding of memory, the results, published in April in Science, also may help explain what happens during dementia.