10,000 hours may gain you little if you have no talent 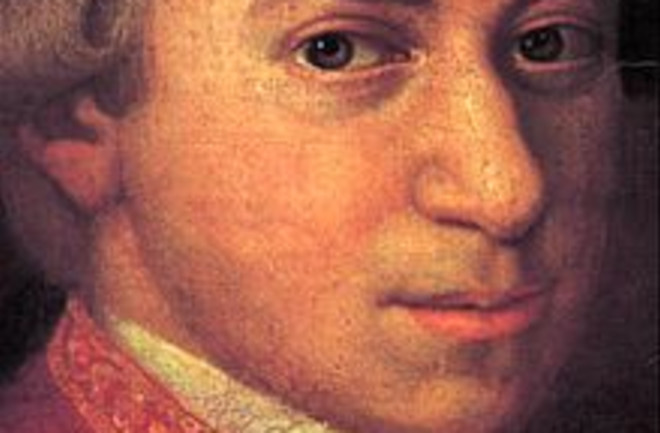 Mozart, born that way, trained that way A few years ago Malcolm Gladwell made the "10,000 hour rule" famous in his book Outliers. In practice (e.g., discussions with people day to day or on this blog) the rule gets translated into the inference "practice is what matters." When talking about genetics this often implicitly also entails that "genes don't matter." I'm not saying that this is necessarily what Gladwell's own exposition taken literally would suggest, but ideas have a way of evolving once they're outside of the pages of a book. My own response is that this sort of rhetorical device is silly.

In domains of virtuosity the intersection of innate talent and conscientiousness are often critical.

That's because for outstanding excellence gains on the extreme margin of performance are critical. There are many born with talent, and those who hone and refine that talent will have an edge over those who do not exhibit the same work ethic. But the converse is that there are those born without talent for whom 10,000 hours of invested effort is lunacy. A piece in Time reports on follow up research which seems to question the 10,000 hour rule. Reading the article one thing that I am struck by is the fact that scholar whom Gladwell originally relied upon to formulate the rule seems like a environmental maximalist. For example:

Ericsson doesn’t deny that genetic limitations, such as those on height and body size, can constrain expert performance in areas like athletics — and his research has shown this. However, he believes there is no good evidence so far that proves that genetic factors related to intelligence or other brain attributes matter when it comes to less physically-driven pursuits.

Update your priors appropriately when evaluating research. In any case the updated findings suggest that practice time can explain ~1/3 of the variance in outcomes for chess and music. This is obviously not trivial, and an important finding in and of itself. But, it does suggest that there is a lot more going on at these elite levels than simply perseverance.