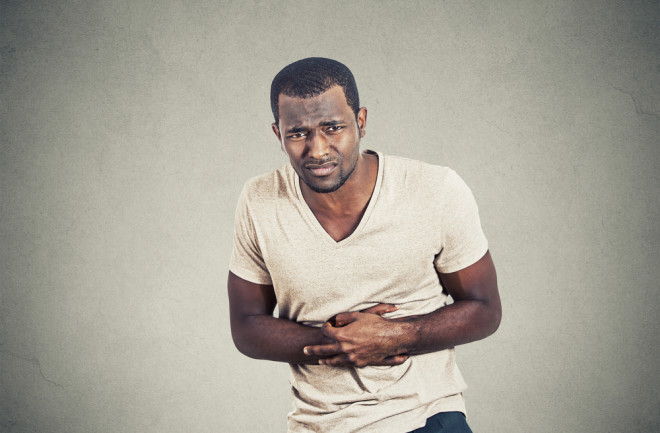 (Credit: pathdoc/shutterstock) The microbiome, it’s so hot right now. A newly published paper in Cell Host & Microbe is adding to the hotness, looking at how people’s idiosyncratic collection of gut flora can influence the way our bodies respond to vaccines. A team of researchers in the Netherlands, led by Vanessa C. Harris, found that certain antibiotics seem to shift our microbiome in such a way that makes the vaccination for the rotavirus (RV), or the stomach flu, more effective. Harris and her team divvied up 66 healthy adults into three groups: one that would get a wide array of antibiotics, basically killing off most intestinal bacteria; another that wouldn’t get any antibiotics, letting the flora flourish per usual; and a third, so-called narrow range group that would receive specific antibiotics. These antibiotics alter the gut microbiome in a way that leaves behind bacteria that, in past studies, were present in people who responded well to RV vaccines. The authors figured if these bacteria were hanging out in the intestines of people on whom the RV vaccine worked like a charm, then maybe it could work in reverse — manipulate the gut to have mainly these bacteria, and the RV vaccine would be more effective. And, as it goes in so many of these studies that aren't publishing negative results, the authors’ hunches were right. More people in the narrow range group had higher levels of the antibodies that help fight off RV, meaning the vaccine had a better chance of working. Though we may shrug off the stomach flu as a relatively minor, albeit unpleasant, inconvenience, it can be a big deal for children. Especially for children in low-income countries, where RV vaccines aren’t terribly effective and where tens of thousands die from the virus each year. So while this study is proof-of-concept and pretty small-scale, it’s a good starting point that can spawn future studies that would drill down deeper into this phenomenon.