Your Belly Button Is a Lush Oasis for Bacteria, and That's a Good Thing 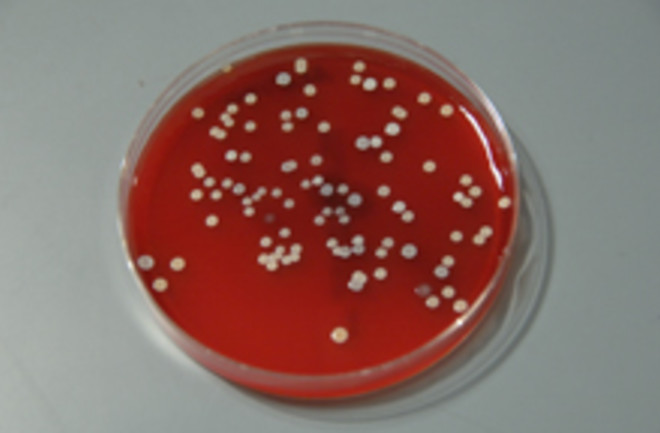 Researchers are singing a song of praise for armpits, groins, and all the other moist parts of the body that polite society prefers not to contemplate.

On the microbial level, a person's underarms are akin to lush rain forests brimming with diversity—and that's a good thing—according to a new "topographic map" of human skin. Most of our skin is like an arid desert, said study co-author Julia Segre... "But as you walk through this desert you encounter an oasis, which is the inside of your nose," she said. "You encounter a stream, which is a moist crease. [These] areas are like habitats rich in diversity" [National Geographic News].

In the new study, the researchers cataloged the bacteria distributed across human skin, and note that a better understanding of these native bacteria of the epidermis may help doctors promote skin health and fight skin diseases. As part of the Human Microbiome Project, the ambitious effort to genetically identify all the microbes living inside and on the human body, researchers analyzed

microbial DNA from skin samples taken from 20 sites on the bodies of 10 healthy volunteers [Press Association].

The bacteria were taken from sites that were categorized as dry (like the forearm), moist (like the aforementioned armpit and the bellybutton), and oily (like the space between the eyebrows). They found a far greater number of bacterial species than expected belonging to 205 different families, and also discovered that the different skin "ecosystems" hold very different bacterial strains.

That means strangers often share the same bacteria living on their underarms, even as two separate sites on the same person contain wildly different bacteria [LiveScience].

The study, which will be published tomorrow in Science, is an important step towards understanding what bacteria live on healthy skin--which will help researchers understand what's out of whack in patients suffering from skin ailments. Says Segre:

"We want to know what is the contribution of the human microbiota to common and rare skin disorders." Segre herself is studying the skin disorder eczema. "We are hoping with this project that we can understand the pathogenic processes in these conditions," she said. "And perhaps we can learn how to help healthy bacteria keep pathogens in check" [HealthDay News].