You might want to think twice before buying those expensive headphones. 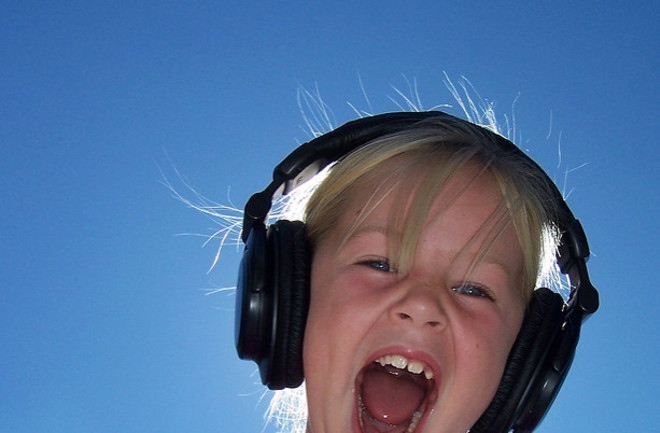 A pair of expensive headphones can easily clock in at hundreds of dollars. But is that price actually buying you a better listening experience? According to this study, the answer is no: the price of headphones does not correlate with frequency response, which is a major factor that affects perceived audio quality. But at least if you pay extra for wireless headphones, you don't have to deal with those pesky tangles!

No correlation between headphone frequency response and retail price "This study quantifies variability of measured headphone response patterns and aims to uncover any correlations between headphone type, retail price, and frequency response. For this purpose, the mean, variance, and covariance of the frequency magnitude responses were analyzed and correlated with headphone type and retail value. The results indicate that neither the measured response nor an attempt to objectively quantify perceived quality is related to price. On average, in-ear headphones have a slightly higher measured bass response than circumaural and supra-aural headphones. Furthermore, in-ear and circumaural headphones have a slightly lower deviation from an assumed target curve than supra-ear models. Ninety percent of the variance across all headphone measurements can be described by a set of six basis functions. The first basis function is similar to published target responses, while the second basis function represents a spectral tilt." Related content: Flashback Friday: Physicists finally explain why your earphones are always tangled.What type of music is best for relaxing cats during surgery? (Hint: it’s not heavy metal.)Which makes you happier: anticipating an experience or a purchase?