Women are better doctors than men. 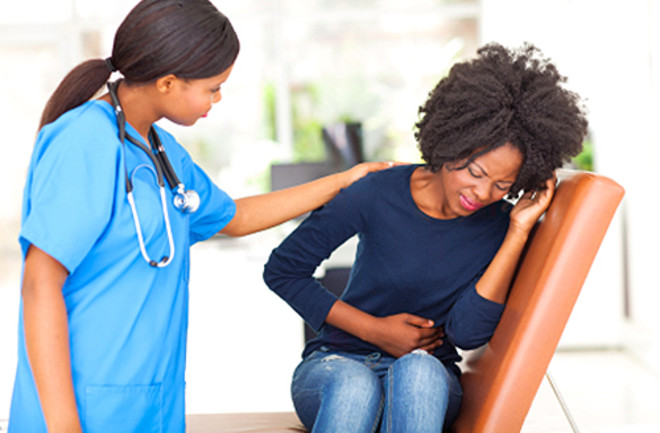 Photo: flickr/James PalinsadWant to have a hospital stay that does not end in your own death? If so, you might want to request a female doctor when you check in. According to this study, female physicians had (slightly) lower mortality rates and readmission rates compared with male doctors in the same hospital. The reason? "Literature has shown that female physicians may be more likely to adhere to clinical guidelines, provide preventive care more often, use more patient-centered communication, perform as well or better on standardized examinations, and provide more psychosocial counseling to their patients than do their male peers." Nice work, ladies!Comparison of Hospital Mortality and Readmission Rates for Medicare Patients Treated by Male vs Female Physicians "Question Do patient outcomes differ between those treated by male and female physicians? Findings In this cross-sectional study, we examined nationally representative data of hospitalized Medicare beneficiaries and found that patients treated by female physicians had significantly lower mortality rates (adjusted mortality rate, 11.07% vs 11.49%) and readmission rates (adjusted readmission rate, 15.02% vs 15.57%) compared with those cared for by male physicians within the same hospital. Meaning Differences in practice patterns between male and female physicians, as suggested in previous studies, may have important clinical implications for patient outcomes." Related content: Women are better at picking out gifts than men.Flashback Friday: Clueless doctor sleeps through math class, reinvents calculus…and names it after herself.What’s the real difference between what men and women post on Facebook?