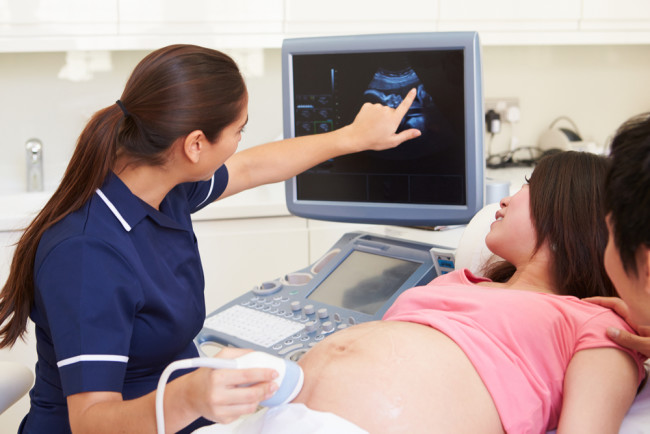 Thanks to an experimental surgery, nine women in Sweden have received successful uterus transplants and are on track to become pregnant in the next few months.

The women in the study, most in their 30s, didn't have uteruses either because they were removed due to cervical cancer, or because the women were born without uteruses altogether (a syndrome called MRKH

that affects about 1 in 4,500 girls). None of these women thought they'd be able to give birth to their own children. But this important advance could eventually make such a thing possible for these and other women.

Previous attempts to implant a uterus have failed to bring a pregnancy to term. A uterus transplant

in Saudi Arabia in 2002 initially appeared promising, but had to be removed when blot clots caused its circulation to fail. And in 2013, after a successful early pregnancy, doctors in Turkey reported

that the woman in their study had miscarried. The Swedish transplants

, on the other hand, have been monitored for over a year and the organs appear to be healthy and functioning. The first transplant at the University of Gothenburg was in September of 2012. Signs of infection or rejection have been minor, say the researchers.

The nine women received wombs donated by their family members---sisters or mothers who are still living. This requires a risky surgery for the donor, which makes the approach controversial

, especially since the donation isn't life-saving. Previous and concurrent studies, including one in Britain

, only use organs taken from dead or dying women. Even with their new uteruses in place, the women in the study can't get pregnant on their own. That's because the transplants aren't connected to their fallopian tubes. Instead, the women will be impregnated via IVF. Since the participants all had working ovaries, doctors harvested eggs from each of them prior to the transplant surgery. These eggs were fertilized in vitro and frozen. Once the wombs are ready, which could be as soon as the next few months, the doctors will implant the fertilized embryos. The women will need to take anti-rejection drugs to make sure their bodies don't reject the new organ. These drugs can cause high blood pressure, swelling and diabetes, as well as increase the women's risk of some cancers, but they aren't thought to create any risk for the babies. Still, doctors plan to remove the wombs after no more than two pregnancies so the women can discontinue using anti-rejection medications.