Woman Gets Transplanted Windpipe That Was Grown in Her Arm 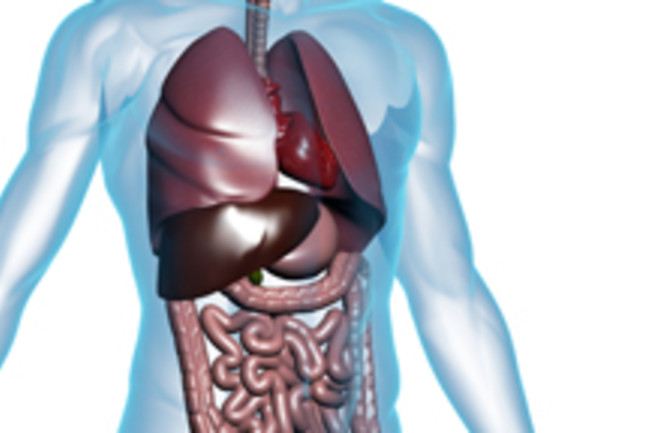 Linda De Croock, a Belgian woman who had her throat crushed in a car accident a quarter-century ago, received one of the odder-sounding organ transplants we've ever heard: For two years, De Croock had a dead man's windpipe growing inside her arm. Reporting in the New England Journal of Medicine, her doctors say they successfully implanted the donated trachea in her forearm and then moved it from there to where it belongs. While the arm might seem a questionable place to put a windpipe, the point was to acclimate her body to the new organ and get her off anti-rejection drugs.

Doctors at Belgium's University Hospital Leuven implanted the donor windpipe in De Croock's arm as a first step in getting her body to accept the organ and to restart its blood supply. About 10 months later, when enough tissue had grown around it to let her stop taking the drugs, the windpipe was transferred to its proper place [Canadian Press]

. Since De Croock's own tissue has grown around the windpipe, her body no longer considers it foreign and dangerous. A year has passed since the surgery to move the windpipe from her arm to her throat, and the doctors report she is doing well. After the accident, De Croock originally had metal pieces installed to prop open her windpipe. But having metal do the job became worse and worse.

"Life before my transplant was becoming less livable all the time, with continual pain and jabbing and pricking in my throat and windpipe," the 54-year-old Belgian told The Associated Press in a telephone interview [Canadian Press]

. This is the first time scientists have transplanted an organ as large as a trachea in this way—allowing it to acclimate inside the patient's body before they set it in its proper location.

Dr Pierre Delaere, the surgeon who led the team, said: ''This is a major step forward for trachea transplantation. Her voice is excellent, and her breathing is normal. I don't think she could run a marathon, but she is doing well" [Sydney Morning Herald]