With Help, a Patient’s Own Immune System Fights off Skin Cancer 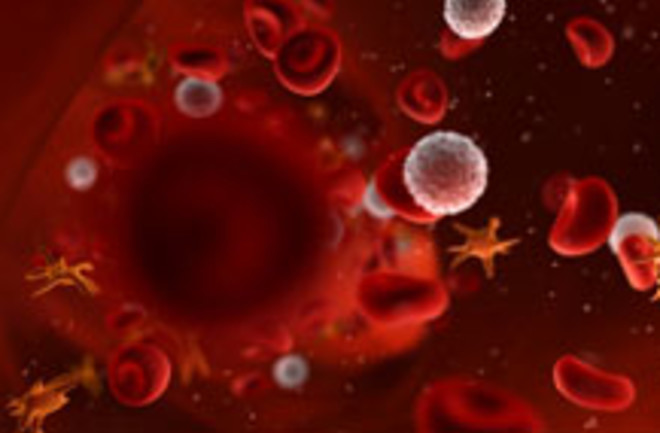 When "Patient Number Four" came to a cancer research center in Seattle to receive experimental treatment for his advanced melanoma, he already looked like a goner. The 52-year-old man's skin cancer had already spread to his lungs and throughout his lymph nodes, and the tumors had not responded to other therapies. But something about the man's biology made him the lucky one.

In the ground-breaking treatment, the Seattle researchers focused on a type of white blood cell that is programmed to attack tumor cells. They drew one single immune cell from Patient Four's blood and cloned it in the laboratory, making 5 billion copies over three months. Finally, the researchers gave Patient Four an infusion of the cloned cancer-fighting cells, which appear to have rallied the man's immune system, fighting back the tumors and sending his cancer into remission.The findings, which were published in the New England Journal of Medicine [subscription required], do not suggest that researchers have found a universal cure for skin cancer. Lead researcher Cassian Yee stressed that Patient Four's reaction was unusual.

The man received a higher dose than the first three patients but the same or lower dose than the subsequent five patients. The first three had no response at all while the later patients saw some response, but none as dramatic as Patient Four. "We don't know why he was the lucky one," Yee said. "Maybe it was something specific to him or his tumor. Maybe he had a low-level pre-existing response that we were able to augment" [HealthDay News].

But the skin cancer experiment does point towards a promising new line of research for immunotherapy, in which a patient's own immune system is enlisted to fight cancer.

Researchers said the approach might allow them to fight cancer with safer and less invasive methods than the surgery, radiation and chemotherapy medications that are often used. If the new approach is successful in trials, it may be used to treat 25 percent of all patients with late-stage melanoma similar to the disease in the study, Yee said [Bloomberg].

Melanoma, typically caused by excessive sun exposure, starts innocuously. It first appears as a tiny mole but, within a couple of months, it begins growing relentlessly. Gradually, it works its way under the skin, spreading cancer cells throughout the body.

[ABC News]. If not detected early, it can be fatal. The American Cancer Society says that

62,000 people in the United States are diagnosed with melanoma every year. Image: iStockphoto